Alnwick Castle - The Magic of The Northumberland Coast

Today, Alnwick Castle is the second largest inhabited castle in the UK. However, this is not what it's most famous for. Serious Harry Potter fans will know that this stronghold was a filming location for the first two Harry Potter films. But it’s not all magic and broomsticks. Alnwick Castle is rich in British history, and today it’s home to the Duke of Northumberland and his family.

In fact, it’s so rich in history there’s no way we can uncover everything in a single blog. Let’s fast-track through the years and reveal why Alnwick Castle makes for one of the most fascinating and entertaining days out in North East England.… even if you’re not a Harry Potter fan!

If you're already thinking about visiting this fortress for yourself, discover our tours of England. We visit the castle as part of our one day Alnwick Castle, the Northumberland Coast & the Borders tour.

Alnwick Castle is over 900 years old 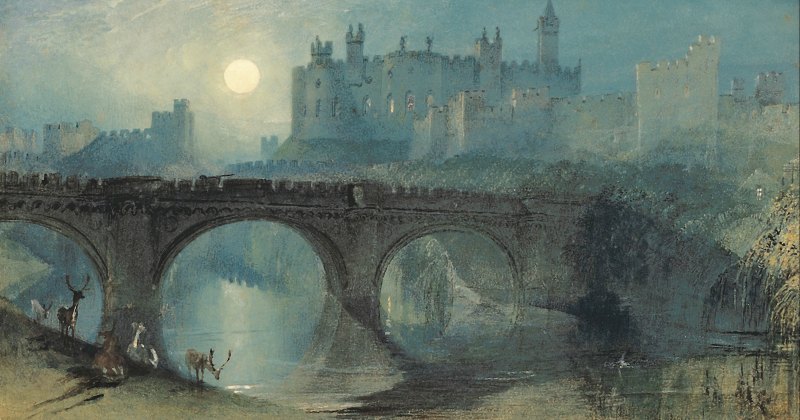 The first parts of Alnwick Castle were built in 1096. It’s been renovated and remodelled several times, but the layout has stayed more or less the same since the 12th century. That’s what you call a #throwback. No wonder it can create an atmospheric feel when used as the Harry Potter Castle.

In 1174, Alnwick Castle was besieged by William the Lion. William the Lion, King of Scots, also known as William I, was the second longest ruler of Scotland. The King of Scots was later captured by a small English army. The English army was led by Ranulf de Glanvill, Chief Justiciar of England during the reign of Henry II, during the famous Battle of Alnwick of the same year. Today you can experience the turbulent history first-hand with daily interactive entertainment in the castle grounds.

Alnwick Castle is home to the Percy family

Alnwick Castle became a dominant fortress on the Anglo-Scottish border from 1309 when it was sold to Lord Henry Percy. Percy was the 9th Earl of Northumberland and was later imprisoned in the Tower of London on suspicion of complicity in the Gunpowder Plot. Treason, rebellion, revolution. The history of the castle and the Percy family go hand-in-hand. If you’re lucky, you might bump into one of the Percy family during your visit. Remarkably, part of the real life Harry Potter castle is still their family home.

Italian-inspired architecture can be found at Alnwick Castle

During the 18th century, Robert Adam, a famous British neoclassical architect, put his stamp on the castle.Then in the 19th century, an Italian architect designed the interiors inspired by 16th century palaces of Rome. The State Rooms still have richly carved, painted and gilded ceilings, and are open daily to visitors. Be sure to marvel at their beauty when you visit this fortress for yourself. 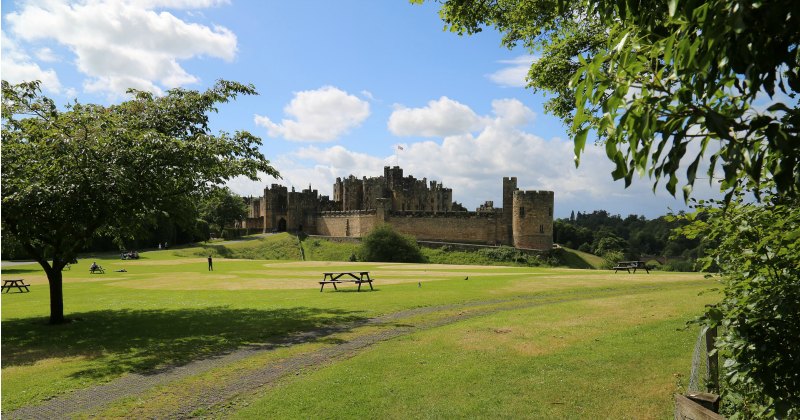 In 1997, the redevelopment of The Alnwick Garden was instigated by Jane Percy, Duchess of Northumberland. The garden now hosts one of the world’s largest wooden treehouses and the Poison Garden. Some say it's home to over 100 deadly plants. The garden was designed for every season so no matter when you visit there’s something to admire.

Immerse yourself in the world of TV and film when visiting this iconic location. Famously thought of as the real life Harry Potter Castle and set. Alnwick Castle has also been used for other backdrops, notably Downton Abbey. Downton Abbey fans will be able to notice the iconic architecture as the famous Brancaster Castle in the two Christmas specials, in 2015 and 2016. But this is not where the credits end. This site can also be seen in the following TV series and films:

The ‘On Location’ tours (free with ticket entry) provide an engaging tour of where the action happens. Ensure you have your camera at the ready for the perfect reenactment of your favourite Harry Potter castle scene. 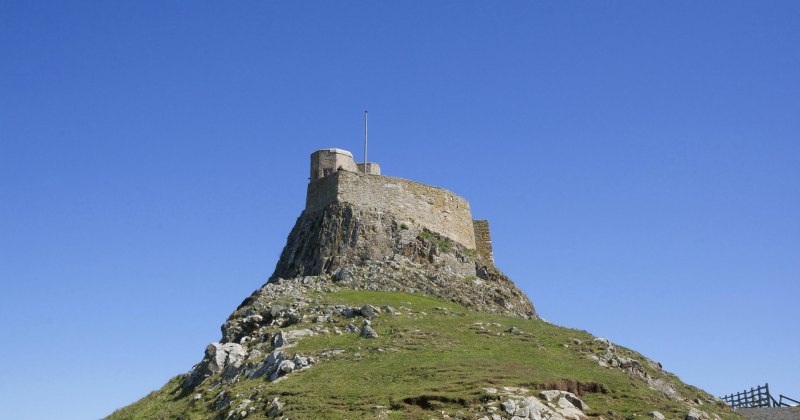 The history doesn’t just stop at Alnwick Castle. If you’re planning a trip, make sure to allocate time to explore what else Northumberland has to offer. Bamburgh Castle may be one to add to your list. Home to the Armstrong family since 1894, this site is one of England’s finest coastal fortresses. Perfect if you time visiting with a glorious sunny day.

Here are some quick facts you might have not known about the region:

- It has more castles than any other English county. Alnwick is just one of 70 sites. Explore the romantic ruins of Dunstanburgh or wonder at fully-restored beauties such as Bamburgh.

- The Northumberland coastline is an Area of Outstanding Natural Beauty with over 30 miles of beaches, castles, nature reserves and activities.

- It lies on the border with Scotland and was once the centre of many disputes between England and Scotland. The battle of Alnwick being just one of these.

- Parts of Hadrian’s Wall, a World Heritage Site since 1987, are in the most beautiful parts of Northumberland.

- The best views of Northumberland are from The Holy Island of Lindisfarne. Here you also find ruins of the Viking-raided Lindisfarne Priory, built by Monks nearly 1,400 years ago.

- Northumberland National Park is the least-populated of the National Parks and the most tranquil place in England.

Explore the magic of Harry Potter’s Castle with Rabbie’s

From history and architecture to iconic filming locations; Harry Potter’s real life castle, Alnwick Castle, has so much to offer its visitors. What more could you want? If you've loved learning about one of England’s most famous castles, you may enjoy learning about Scottish Castles too. You can then put that knowledge to the test when talking to our guides on our Whisky & castles 2 day tour.

How to Spend a Perfect Day in London?
Lilly