Your Guide to Scottish Surnames

Scottish surnames have a wealthy history dating back centuries. But where did this all begin? The Romans named it Caledonia, the Gaels called it Alba, but today it’s known as Scotland, a country with a rich and complex history.

After surviving many invasions and battles over the centuries, it’s only apt that Scottish surnames have a complicated but intriguing background. So in this article, Rabbie’s and the Knight's Vault are going to give you a guide to everything you need to know - from the early history, to where you can explore more into your ancestry. Read to find out more.

The Early History of Scottish Surnames 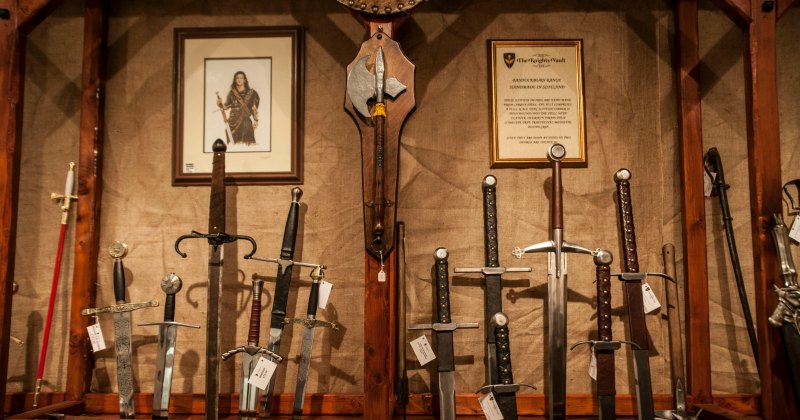 Surnames in Scotland became popular in the 12th century, but were only used consistently after the 16th century. And even then, it took until the 18th century for surnames to reach the Highlands.

Previously, surnames were reserved only for the upper classes of Scottish society, which meant most people were simply known by their forename. For powerful families, often these surnames would become the clan name. Working men and tenants might then adopt the same surname as a sign of allegiance to the clan. However, the small selection of names meant a lot of people ended up sharing the same name. For example, over 30% of men were called William, John, or Richard in the 13th century. This inevitably led to some confusion, so nicknames or ‘bynames’ were used, and from these grew Scottish surnames.

Bynames fell into a few categories. One of these categories was patronymic, which means that the surname was derived from the father’s forename. But these patronymics were put together differently depending on whether you were from the Highlands or the Lowlands of Scotland. Let us provide a handful of examples to patronymic names: 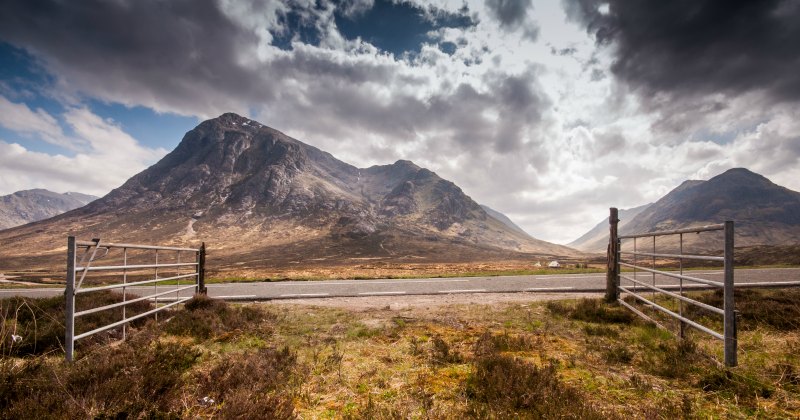 Bynames also fell into categories of locations and occupations. Many of the first Scottish surnames used were derived from locations or the land owned. The upper classes were the first to have these types of surnames.

Other Scottish surnames were derived from the jobs that people did. Some are more obvious than others.

Did you know? The most common surname in 2015 in Scotland was Smith.

A lot of Scottish surnames came from Gaelic words. Often some were used as nicknames for people to distinguish one John from another in the time before surnames. These surnames over time were anglicised to make them easier to pronounce or changed completely to hide a person’s origins if they migrated to the Lowlands.

Examples of Scottish surnames which originate from Gaelic words are:

As well as Gaelic, Scottish surnames also came from other languages due to the numerous invasions and occupations Scotland encountered over the centuries. The most common influences discovered in surnames are from the Norsemen and Norman periods.

Examples of Scottish surnames influenced by the Norsemen and Norman period:

Did you know? Robert the Bruce was a descendent of a 12th century Norman knight called Robert de Brus. 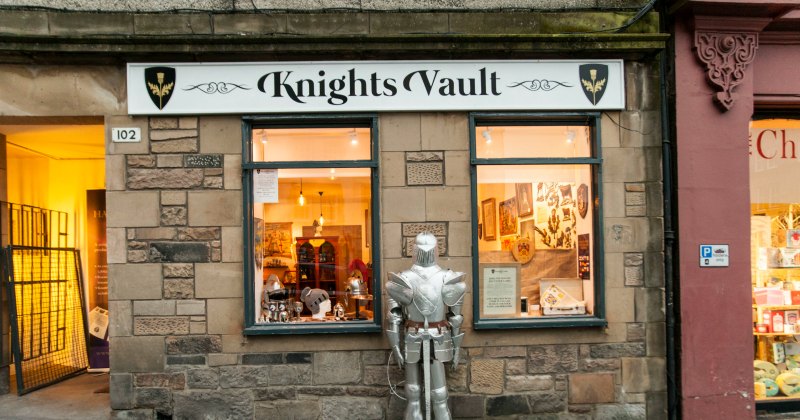 If you’re interested in finding out more about your surnames and ancestry, then go to The Knight’s Vault website. You’ll find surname history prints, which offer a detailed history of the origins of your Scottish surname and information about those who lived with your surname. Copies can be ordered online or bought in store in the heart of Edinburgh city centre.

Although you may not know it, your Scottish surname may be a powerful asset. Journey through Scotland and unlock the tales your relatives may have experienced. Our knowledgeable guides can bring stories to life that go beyond what you may read in the guidebooks. Join a tour departing from Glasgow, Inverness, Edinburgh and Aberdeen. Travelling from further afar? Our departure points also include London and Manchester. Stay in the know with new tours being launched in 2023 when you sign up to our handy newsletter.