What Is a Speyside Whisky?

Where you’re from can sometimes have a huge impact on who you are, what you’re like, who you hang out with, and what people think of you. And the same can be said for whisky. Particularly with Scotch Whisky, origin plays a huge part in what the whisky is like and those defining characteristics will appeal to different people and their tastes.

Where a whisky is made can also tell you how it was made, how long it was left to mature, and where the barley used in the whisky came from.

Islay whisky tastes vastly different from a Lowland whisky and another Island whisky differs enough from a Highland one to tell them apart. It’s easy to find whisky that suits your taste purely through where it originates from in Scotland.

What is a Speyside Whisky? 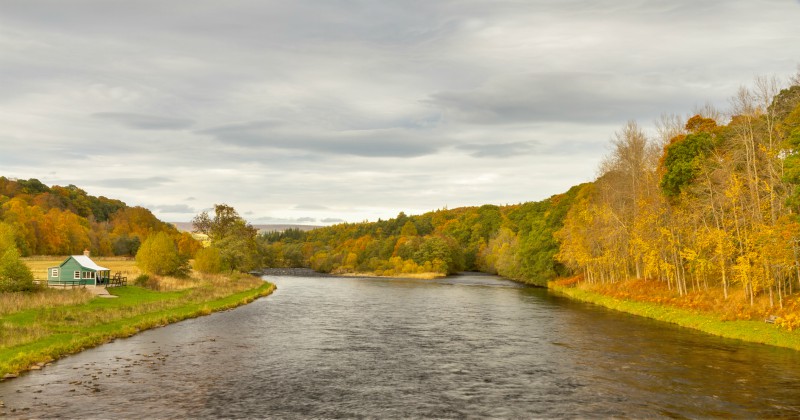 One wee geographical area that defines whisky is the area known as Speyside. For many whisky enthusiasts, this land mass located between Inverness and Aberdeen produces some of the highest quality drink and has the longest operating distilleries. It’s also popular for those with more sensitive palates as whiskies from Speyside tend to be gentler, fruitier malts.

A Speyside whisky is also classed as a subdivision of the Highland region, so the true regional taste is open for debate; it can be defined simply as a whisky that’s made in the Strathspey area; “strath” meaning “near”. For a whisky to be classed as a Speyside, it needs to be created near the river Spey. As a rule of thumb, if distilleries source their water from the Spey or any springs or streams that feed into this river, their tipple can be classed as a Speyside whisky.

The character of Speyside malts in recent years has been distinctly delicate and honeyed. And a lot of distilleries have been opting for sherry cask maturation to produce fruity, red wine-esque whisky. Historically, many distilleries would have used peated malt barley in the production of their spirit. This style is being revisited by many Speyside distilleries; Benromach being notable for going back to the Speyside routes and incorporating peated barley into the distillation process.

Speyside whisky is arguably the most famous Scotch in the world, and around a half of all of Scotland’s whisky distilleries fall into the Speyside category. Names like Glenfiddich and Glenlivet (visits to the Glenlivet distillery are very popular with Rabbies’ Whisky Tours) are emblems of Scotch of quality and heritage the world over. Ask anyone in India, China, the USA, Norway, Germany, Australia, in fact anywhere in the world that knows of Scotch, and they will show their appreciation of the malts from this region. 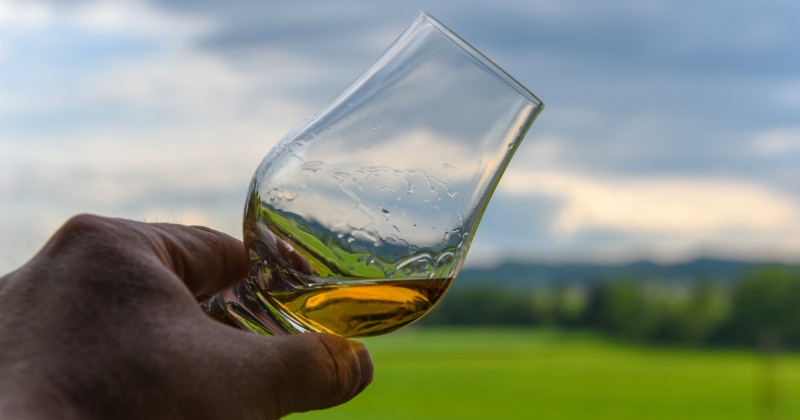 Top 5 Speyside Whiskies (you may not have heard of)

Whilst the big-name distilleries are the most famous and most people will know them, it’s not always the case that everyone finds malts to their tastes. As a Scotch whisky enthusiast, I often find that some of the most interesting and complex whiskies are ones that are less heard of. If you’re a diehard Scotch drinker, an occasional whisky sipper or even if you like a dram on a special occasion, here’s a list of my top 5 favourite, lesser-known Speyside single malt whiskies you’ll definitely want to try. 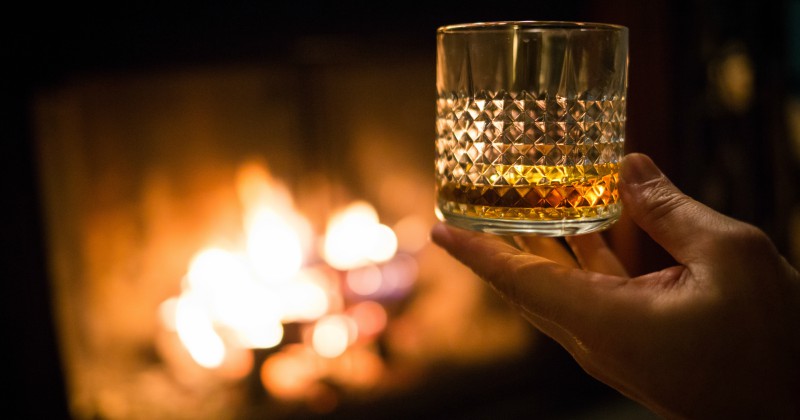 It can be pretty much guaranteed that if you buy a Mortlach you’ll enjoy it. A whisky of huge complexity and character, with full body and varying degrees of fruitiness, it’s a malt that everyone should try. A lot of their malt is bought by independent whisky labels, so it could be said that no two Mortlachs are the same. Their own bottlings tend to be slightly more expensive but often have the iconic Mortlach character; fruity, exceptionally smooth, with hints of spices and toasted nuts. Lovely sipped by a fireside as a digestif. 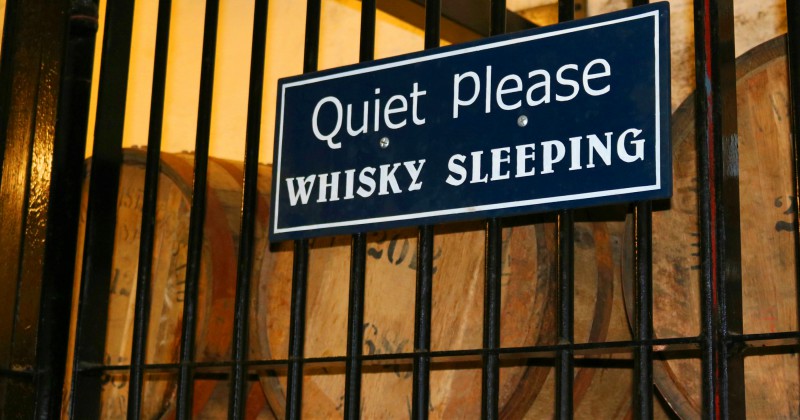 A distillery that traditionally distils for blends, but it has also produced some very pleasant single malts. Their vintages of 18 years are popular, but my personal favourite is the distillery edition. A whisky with floral notes and background spiciness, vanilla suggestions and browning sugar making up the most of flavour and aromas. 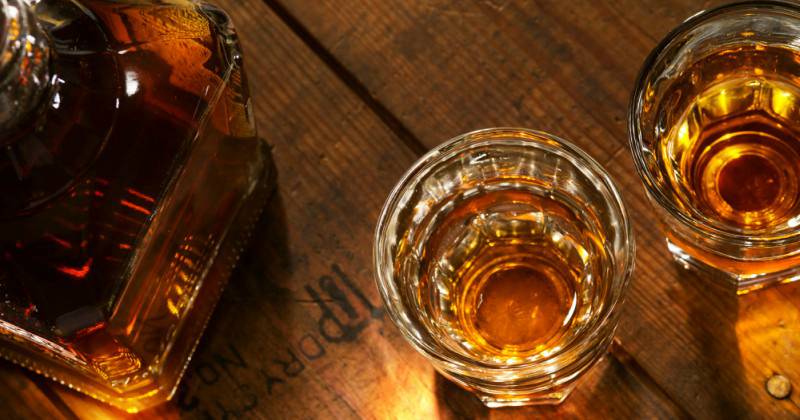 Another distillery that seldom bottles their own malt but often sells through independent labels. Probably lesser-known because it often produces high end and specialist whisky. Get your hands on a bottle for around the £50 mark and you’ve got a bargain. A whisky that suits people who like the livelier, citrusy flavours from their spirit. The Linkwood is a pleasure to drink. And it’s an ideal aperitif or early evening whisky. 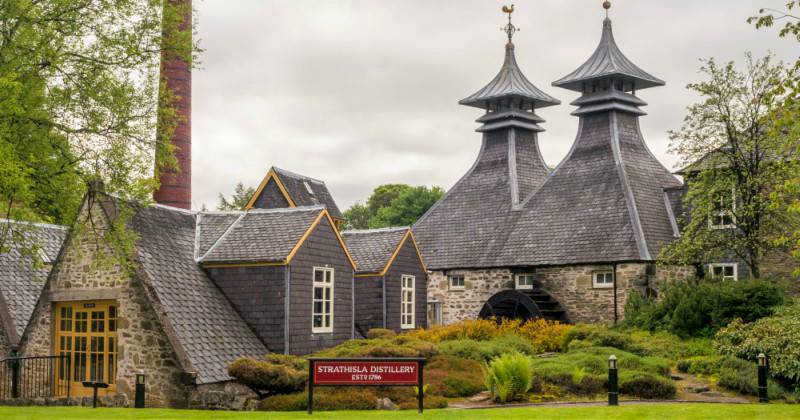 The Chivas brothers’ distillery at Strathisla produces a lot of their whisky for blends. But on its own as a 12-year-old single malt it’s very rich and satisfying. Fairly well priced and with pleasant flavours, it’s a whisky most would appreciate. Very spicy with hints of nutmeg, vanilla and star anise, buttered popcorn, and aromas of raspberry and cherry crumble. 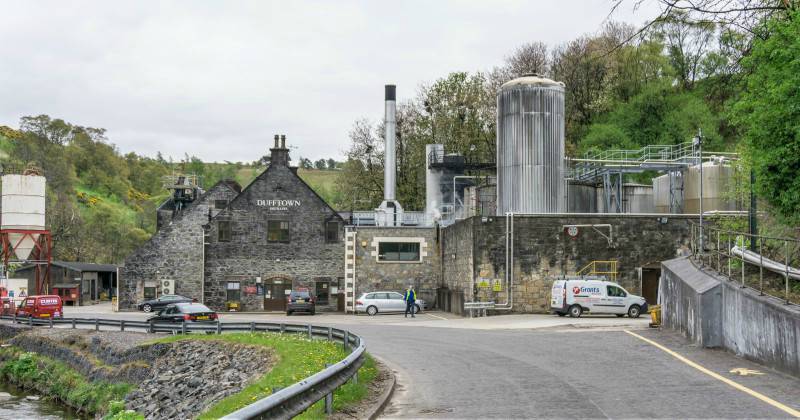 Last but not least, the home of the Singleton of Dufftown and one of my personal favourite whiskies of all time. It produces some of the smoothest, most excellent, and complex malt you can find for any money. My choice from the distillery is the Singleton of Dufftown 12 year. Very rich, dark fruit notes on a background of toffee and vanilla custard, toasted almonds, and dry red wine. A blessing to the taste buds in every sip.

Jacob Marker is a whisky enthusiast and blogger from Perthshire. He enjoys being outside in the Scottish Highlands and loves savouring a wee dram with friends. When he's not writing about whisky he is an Adventure Tourism management student and spends much of his time reading about sustainable and ecotourism.

Alnwick Castle - The Magic of The Northumberland Coast
Katie

What do the English eat?
Phil

What’s All the Fuss About Snowdonia?
Rabbie

Experience London and Beyond with The Glass Passport Project
Phil

Where Are the Best Game of Thrones Locations in Northern Ireland?
Rabbie