A Brief History of Scotch Whisky

Scotch whisky is a special spirit that’s relished by drinkers globally for its heritage, distinctness, sophistication and for its all-out Scottishness. Many countries around the world treasure this beverage even higher than their own national drink. France, for example, drinks more Scotch than Cognac. For many people though, the history behind a bottle of malt may be limited to the date on the bottle for the year it was distilled. And, at a push, maybe the date the distillery was founded. However, there’s so much more behind the packaged bottles we buy from whisky shops and supermarkets. I want to share with you a little bit of the history of the famous Scottish tipple and where it’s today.

The Evolution of Whisky 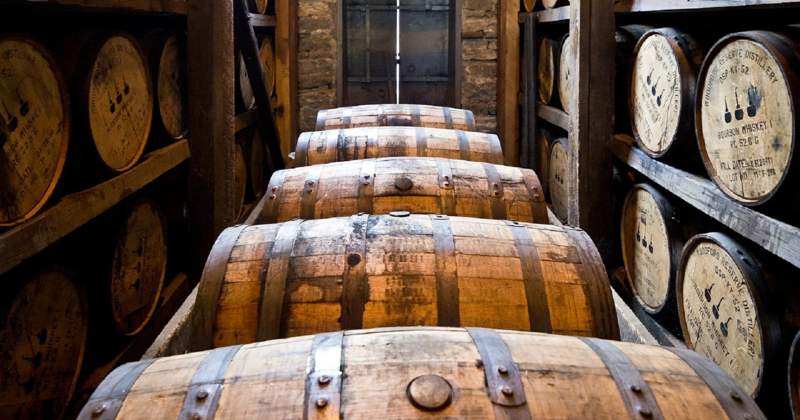 Scotch whisky has been produced since the 1700s as a professionally crafted product. But its distillation probably took place earlier than this in farmhouses and crofting barns around the country. In its early years, it was a spirit made as a way of preserving excess grain harvests, not as a relaxing sipping drink. It wasn’t until the 18th century, however, that Scotch became a commercially available commodity. Even though it was a fairly crude product, whisky was gaining popularity as an attractive tipple, not just a medicine, as it had been in times past. More distilleries started producing whisky which meant the process of distilling underwent some changes to make it more efficient and cost-effective. Going into the 19th century, there were huge advancements in the way distillers were operating. Previously, the traditional batch process could be hit or miss depending upon subtle changes in the distilling process. But the introduction of the continuous still, later the Coffey Still in 1831, meant that a more consistent product could be made.

On the Law and Tax Roller coaster 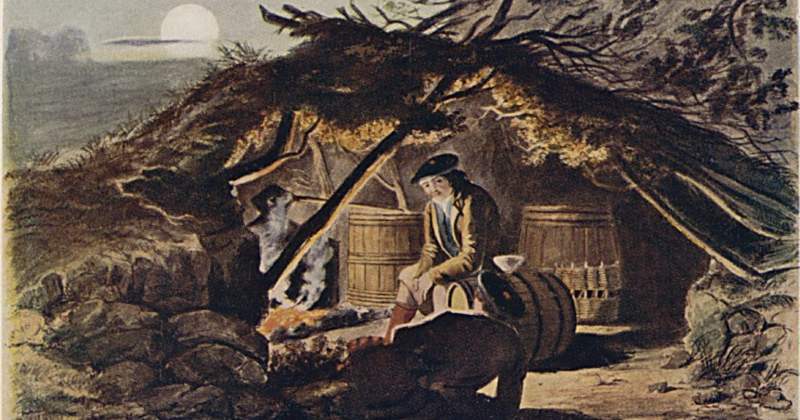 One of the biggest factors in shaping the whisky industry over the centuries has been the changes in excise duties and taxation. Smuggling and illegal distilling, to avoid the excise officers, was very much prevalent in Scotland right up into the late 1800s. With different governments having a slant on moderating whisky distilling, there would be long periods where the production of this tipple would roller coaster into highs and lows. In different parts of Scotch whisky history, there have been times when the production was banned. It was due to food shortages; the precious grain was to be spared for conventional food production. In 1823 the Excise Act came into place, which set the industry on a course of consistent success. The introduction of a levy for distillers meant that the distilling process could go about with relative ease after a fee was paid. 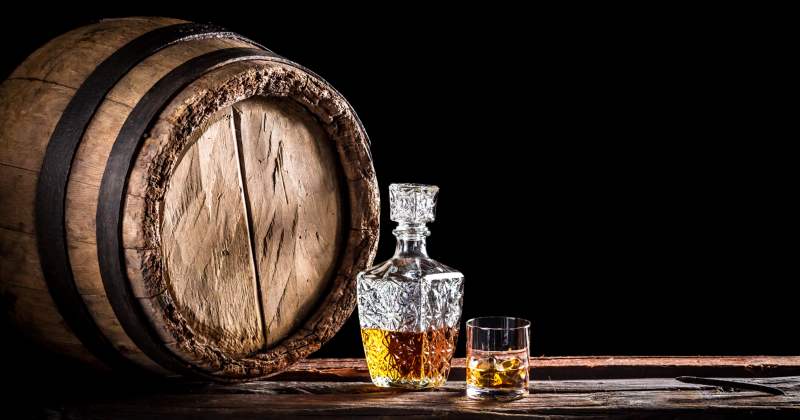 It was in the late 1800s and early 1900s that Scotch whisky shifted its class attraction. Where before it had been the tipple of poor people, dubbed “the poor man’s strong drink”, it was moving into being a staple of upper-class society. Dewar’s, Johnnie Walker and Ballantine’s blends moved Scotch into a more sophisticated product that was appreciated by a wealthier clientele. And even as far as being enjoyed by monarchs. The American prohibition saw a spike in whisky imports to the USA, as American distillers were on lock down. 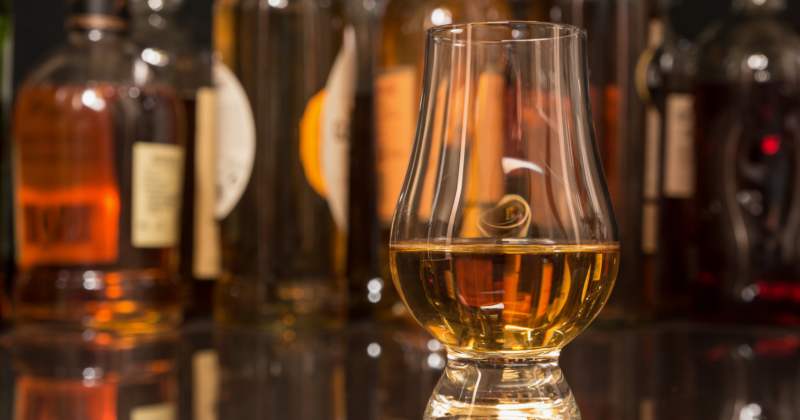 The production seemed to wane a little towards the end of last century. It was as though whisky was a dated product that was only enjoyed as a blend by old men. But towards the turn of the century, distilleries caught on to a new customer base; the millennials. With their hipster taste and a craving for authentic nostalgic products, a millennial fan base for the Scottish national drink has quickly grown over the past decade or so. Many distilleries now produce single malts, which hadn’t really been done before in the history of this spirit. It’s perhaps this new niche that has attracted people that don’t want to drink “your grandad’s Scotch” but want a more bespoke experience.

Undoubtedly, Scotch whisky has had an interesting life so far. With its humble beginnings and plunge into grandeur, the evolution of ‘water of life’ has been an interesting story to watch. In recent years, the diversion of whisky into a craft product calls again for a renaissance of past distillation methods. Many new distilleries have opened in the last decade and there’s been a new way of marketing the Scottish spirit. 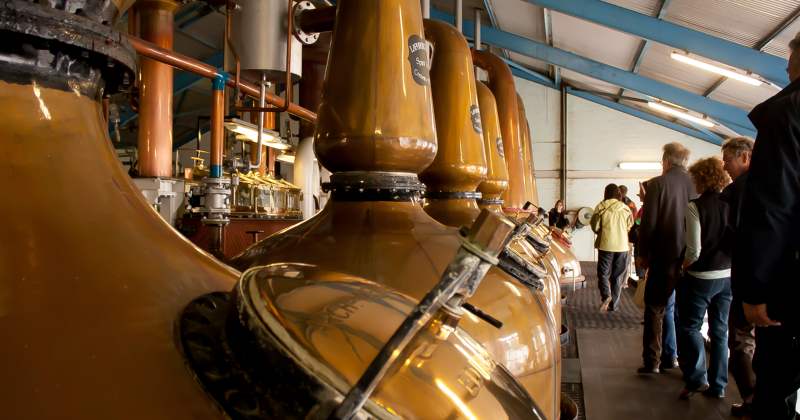 Whisky tourism is becoming increasingly popular. With the opening of visitor centres at many distilleries throughout the country, a world of tourism has been allowed to come through distillery doors. This influx of visitors, often from across the globe, has meant great things for the whisky industry in Scotland. It’s evident that a new era of whisky production and whisky drinkers has brought about a reenvisaged market for Scotch. The same farm distilleries that attracted quarrels with excise officers in times gone by, have now enticed a different crowd of visitors; the tourists.

What Is a Speyside Whisky?
Jacob

The Ghouls and Ghosts of Dartmoor
Nick

Everything Under the Sun: 6 Best Spots to Celebrate the Summer Solstice in the UK
Marishaw