Why is Oxford so Famous?

You probably know why London is famous.

It’s the biggest city in Europe, there are as many celebrities as there are windows, and for over 2,000 years it’s been an important location for emperors, businesses, and trendsetters.

But it’s not so evident why Oxford is famous.

Because it’s only a small university town with a population of about 200,000 and has never been the capital of Britain.

Yet it still gets more than 10 million visitors a year and is often cited as travellers’ favourite city in the UK.

So, why is it such a household name? 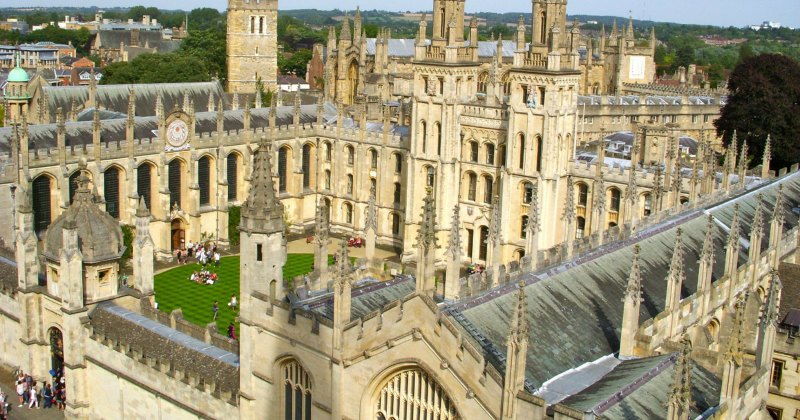 The most obvious reason for Oxford’s fame is the university.

It’s the second oldest in the world (allegedly), educator of 28 Nobel Prize winners, and often cited as the best university on the planet.

But the reason the university became so famous isn’t simply because it’s a great university.

In fact, you could say the reason it’s well-known is due to corruption.

Here’s the short version of the story.

No one knows when Oxford was founded. But we do know more people began attending in 1167. People started going simply because Henry II had a complicated relationship with France and banned English people from attending the University of Paris.

The university thrived as the only one in the UK until protests forced scholars to leave and found Cambridge.

And after Cambridge, no other universities were founded in England until 1832. But why?

Because Oxford and Cambridge used their political power to block the foundation of other universities. Oxford, Cambridge, and members of the royalty believed that other universities would encourage more dissenting ideas, take away the power and money from Oxford and Cambridge, and create more warfare between regions in England. These certainly weren’t the freethinking institutions they are now.

So, Oxford got a head start. They had a monopoly over education for around 600 years. This and the favouritism from the government are two of the core reasons why Oxford is such a strong institution now.

It wasn’t fair, but something worked. Because England now has one of the best higher education systems in the world. 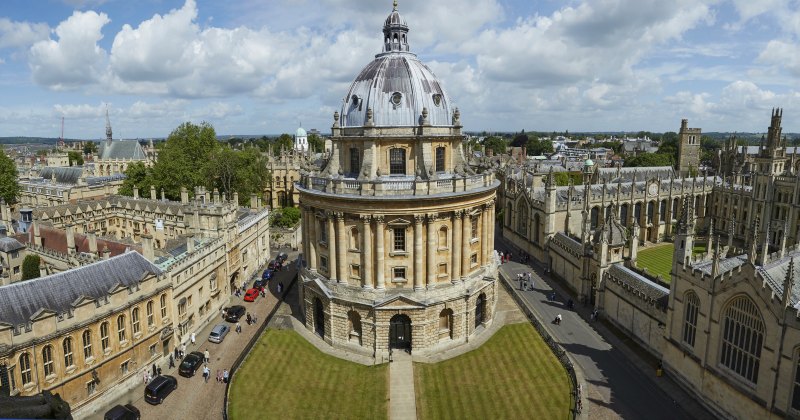 A lot of languages have regulators. These are institutions that decide which words should be used when and how. For example, in France they have the Académie Française, and in Spain they have the Real Academia Española.

The English language is a little mad, so there isn’t anything like this.

But if anything came close, it’d be the Oxford English Dictionary (OED).

When the first edition was printed, it was the most thorough documentation of the English language that had existed. The project began in 1857, and starting from ‘a’, it took them four years to get to the word ‘ant’.

It was a very, very slow process.

But in the end, it was a success. The dictionary has been published by the Oxford University Press for over 100 years, it was in every school in the UK, and is subsequently one of the main reasons why the name ‘Oxford’ has become recognised globally.

Yet the OED wasn’t the first. Samual Johnson is accredited with making the first pre-eminent dictionary. He did it by himself, and unlike the OED there are a few humorously opinionated definitions.

Dull: “Not exhilarating; not delightful; as, to make dictionaries is dull work.”

Oats: “a grain, which in England is generally given to horses, but in Scotland supports the people.”

Excise: “A hateful tax levied upon commodities, and adjudged not by the common judges of property, but wretches hired by those to whom excise is paid.”

So, we can thank Oxford for creating a far more objective definition of the English language. 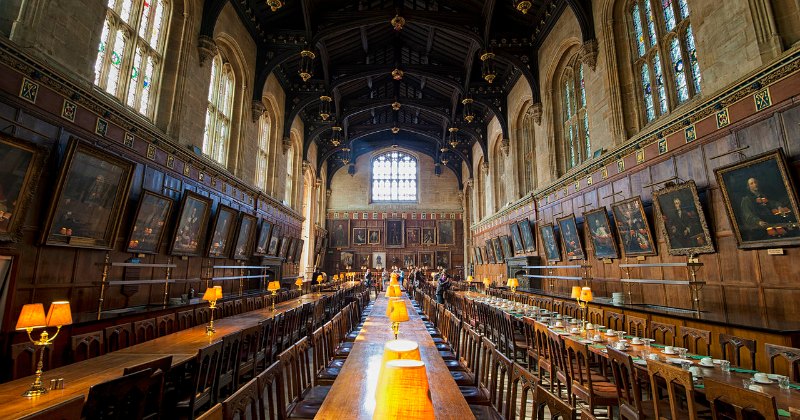 If we had to list every famous person from Oxford, it’d be a list as long as an unabridged 10 volume dictionary. There are scientists, comedians, politicians, writers, actors, and more.

So we won’t list them all, but here’s a small sample of some of the people who attended:

Oxford is stunning. And because it’s so beautiful a lot of people have made films here. Here’s just a few of the films that have been filmed in Oxford.

How many have you seen?

It’s not far from London

Another reason Oxford is famous is because it’s close to London.

London receives 32 million visitors a year, so it makes sense that people know about what you can do around the city too.

So, we’ve explained why Oxford is so famous. But ultimately, you can only truly find out by visiting the place yourself.