Why the British Always Talk About the Weather

What’s more, according to Kate Fox’s book “Watching the English”, one third of the country are talking about the weather at any given time. And if that wasn’t enough, the Scots dialect has over 100 different words for rain. We could go on, but we think you get the message: the stereotype is true.

Yet none of this is strange or unusual, it actually makes a lot of sense if you understand how barmy British weather is. So in this article we thought we’d explain why the weather is weird, why the British talk about it, and how you can prepare for it.

Why the Weather is Unpredictable 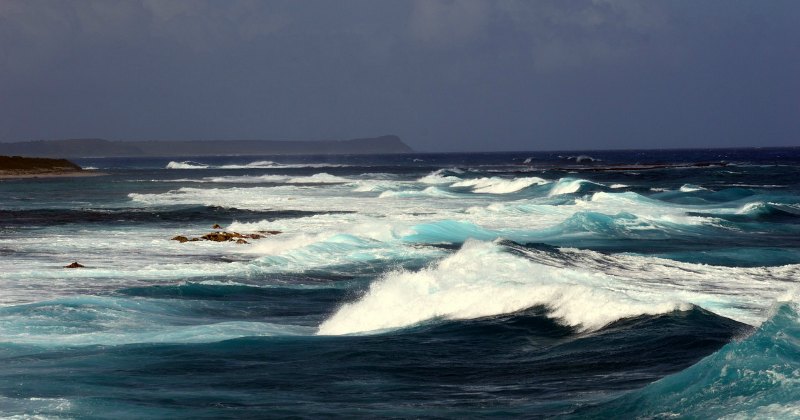 These winds meet in Britain and cause wet, warm(ish), and unpredictable climate conditions. And though this doesn’t cause extreme weather; it does cause weather anomalies that are plain freakish. You’ll find winters as warm as spring, snow in April, and downpours straight after sunshine.

So you can see why the British love quoting Mark Twain: “if you don’t like the weather…just wait 5 minutes.”

Why the British Talk About it 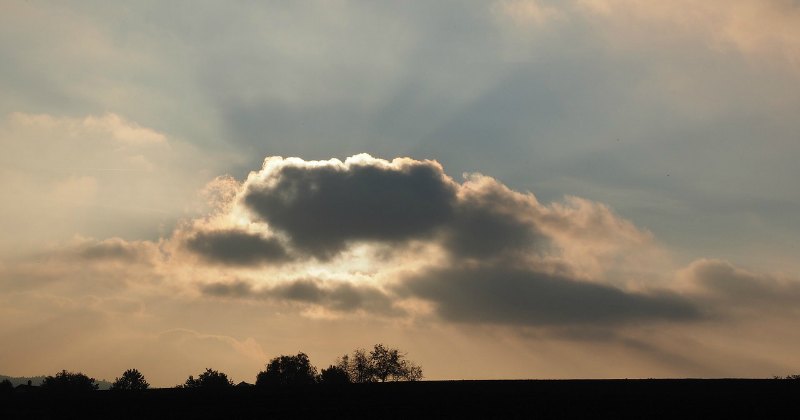 This unpredictable weather is intrinsically linked to the British character; in fact, it’s unpredictability could be the reason they talk about it. In ancient cultures weather was a serious matter, and often meant the difference between life or death. So, as culture evolved, so did the weather obsession.

And it’s not just Britain. Japan is an island with a similarly erratic climate and the people are equally weather obsessed.

Yet it runs deeper. Some nationalities like their conversations to get personal quickly, they like to ask what people do for a living and what age they are; whereas the British don’t. They’re a reserved bunch so a topic like the weather is perfect: not only is it neutral, it’s also something that everyone can agree on. 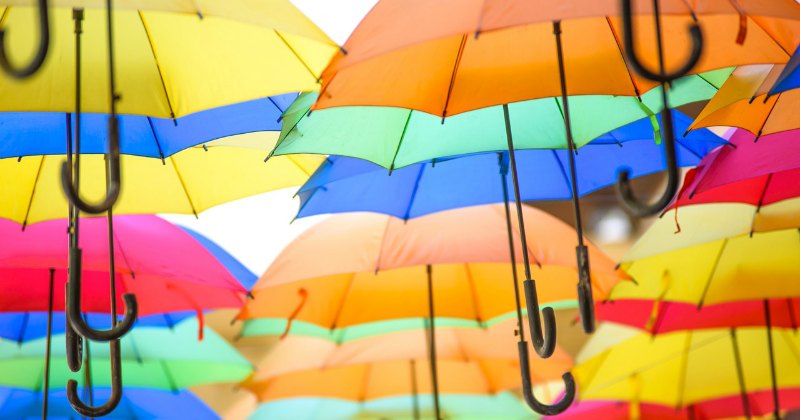 Here’s how to prepare for the weather and culture.

For the weather it’s easy, always bring waterproofs, always bring plenty of layers and always bring sun cream. It may make your bag a little heavier but there’s nothing worse than being unable to enjoy your trip because you came unprepared. This should be your mantra: “there’s no such thing as bad weather, only bad clothing”.

Handling Britain's weather obsession is also easy, you simply join in. Once you’ve met somebody, it’s completely normal to immediately talk about the weather. And the best thing is, you can’t go wrong; if you said that the weather is crazy, they're likely to agree no matter what the weather’s been like.