The Rich History of Inverness Castle

Inverness Castle looks out across the River Ness from a sandstone cliff. Located at the centre of Northern Scotland’s largest and most important burgh, this castle eyes the surrounding landscape for miles around. At the dedicated viewpoint, within the stronghold, visitors can enjoy the breathtaking 360-degree view of the Highlands capital. As it's positioned in the northernmost city in Scotland, Inverness Castle is one not to be missed. While it's a mere 187 miles from Edinburgh, visiting the castle is easy from Inverness station. Once you step out of the station, it's up to a 15-minute walk to reach your destination. But it's worth it for the scenic photo opportunities.

Discover the history and culture Inverness Castle holds, while learning how you can visit on your next trip to Scotland.

Where is Inverness Castle Located?

The castle sits overlooking the River Ness, in Inverness Scotland. Its position at the heart of the Highlands is emblematic. Much more expressive than mere topography. It overlooks the beautiful and ancient city of Inverness. Bridging the mouth of the river as it enters the Moray Firth. A geographical location that has ensured its place at the centre of political, religious and mercantile life in the Highlands of Scotland for the best part of two millennia.

Inverness Castle has many tales, but there are two which are told time and time again. It's said St. Columba converted Brude, king of the northern Picts, at his royal stronghold on Crown Hill in the 6th century. And it was here that Shakespeare located the murder of old King Duncan by the notorious usurper Macbeth some 500 years later. Though in reality Duncan was killed in battle at Pitgaveny, near Elgin, in 1040. You can learn more tales of Scottish Castles with our helpful guide. 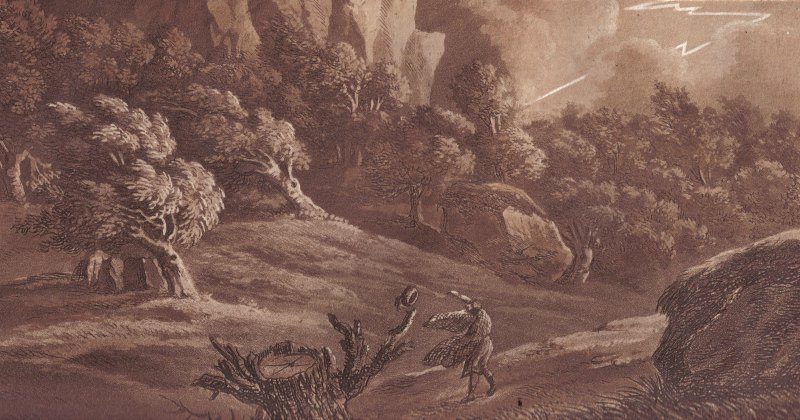 The History of Inverness Castle

The site of the modern Inverness Castle was established by King Malcolm III. He built a stronghold here in 1057 after destroying Macbeth’s castle at Crown Hill. The great reforming King David I granted Inverness its status as a royal burgh in the first half of the 12th century. A Dominican friary was founded in the town in 1233 and the first permanent bridge across the Ness was in operation by the middle of the 13th century. All the pieces were in place now to enable the town to flourish.

Inverness quickly consolidated its position as the pre-eminent Highland cultural and trading centre. Its harbour was bustling with shipbuilding, fish and cattle exports, and the sale of produce like furs, wool and cloth.

This left the port on fast cogs for markets to the south and across the North Sea to Scandinavia or Flanders and the wider continent. Starting a Scottish tour from Inverness, you can feel a sense of this culture from all around.

Inverness’s commercial and strategic importance has always attracted military incursions. And its history is turbulent and drenched in blood. The town and its fortress were sacked many times during the Middle Ages by attackers, from marauding Highland clansmen to Scotland’s great patriot-king Robert the Bruce. Bruce actually destroyed Inverness Castle in 1307 to keep it from being used as a bulwark against his authority in the north of the country. Mary, Queen of Scots laid siege to Inverness for three days before it capitulated in 1562. Surveying the environs from atop the castle walls, the pugnacious 20-year-old queen caught sight of a patrol of Royal guards. These guards expressed disappointment that she was "not a man to know what life it was to lie all night in the fields, or to walk upon the causeway with a jack (an armour breastplate) and knapschall (a helmet), a Glasgow buckler (a shield) and a broadsword”.

Oliver Cromwell extended and strengthened Inverness Castle in 1652, but this structure was taken down again within a decade. Only Cromwell’s clock-tower remains today. The garrison fort was reinforced once more in 1725, but was captured by Bonnie Prince Charlie and his Jacobite army in March 1746. It was then blown up by government forces after the Jacobites were crushed at Culloden just a month later. With the clans subdued, and London law enforced across the Highlands, relative, long-term stability came to Inverness for the first time. Trade flourished, and the town’s first bank opened in 1775. A court house and prison were built in 1789 and 1791 respectively, and Inverness Academy was established in 1792. The Royal Northern Infirmary opened in 1804, and the town got its first newspaper, The Inverness Journal and Northern Advertiser, in 1807. 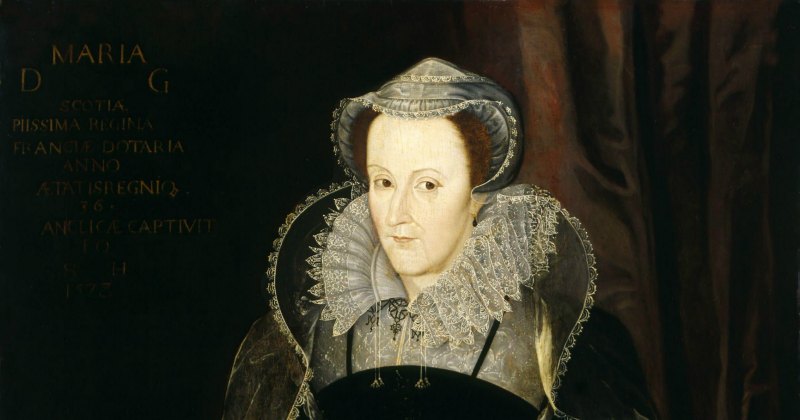 The structure we see on Castle Hill today dates from the 1830s. It was built as a new Sheriff’s court and prison, and was designed by the architect William Burn in a castellated style. It is this style that pays tribute to Inverness’s turbulent past, whilst proudly defending the dignity of the law that was seen, in Victorian times, as the key driver for a bright and prosperous future. Burn was an ardent admirer of Sir Walter Scott and his castle in Inverness. It was the Inverness Castle which was part of a widespread phenomenon that saw romantic ideas of Scotland and Scottishness being appropriated and repackaged for the popular market. Queen Victoria and her consort Prince Albert were regular visitors to the Highlands. Their folksy admiration for local rites and customs led to a fashionable resurgence of interest in the region’s history and traditional ways of life.

Inverness, with its bustling, well-appointed streets and long-established port, was a natural hub for these developments in fashion and tourism. When the railways reached the town in 1855, its popular status as the capital of the Scottish Highlands was confirmed. Key infrastructure projects and the opening of important new public buildings simply cemented that status. The public buildings included:

Capital of the Scottish Highlands is a status that Inverness retains to this day. With a total land region larger than Belgium, the Netherlands and Luxembourg combined, the millennial city (bestowed in 2000) continued to beat its heart thanks to:

To find out more about the history and culture of Inverness Castle and its environs, check out the Inverness Museum and Art Gallery. Here you will be able to enjoy fascinating displays on social and natural history, geology and palaeontology, applied and fine arts, and archaeology.

Alternatively, make an appointment with staff at the Highland Archive Centre on Bught Road to see documentary artefacts on the history of the region.

Fascinated by Scottish castles? Combine a visit to Inverness Castle with our tours which depart nearby and go to Dunrobin Castle or Eilean Donan Castle.