There are few British legends as enduring as the story of King Arthur.

The tales of the king and his knights have been retold throughout the centuries, inspiring Sir Thomas Malory, Lord Tennyson, Rick Wakeman, the Monty Python team, Bernard Cornwell and, most recently, Guy Ritchie.

But how can you go beyond the books and movies and find the places associated with King Arthur?

Here are some of the best places for King Arthur fans that you visit on our Devon and Cornwall tour. 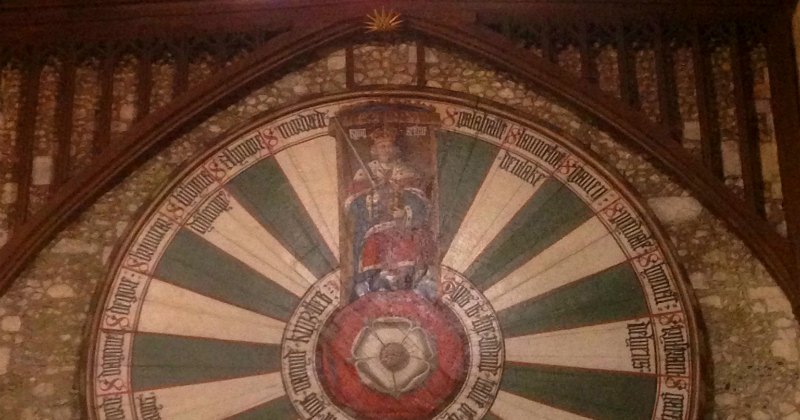 Think of King Arthur, and you may imagine him and his knights sitting around a large, circular table. Well, this table can be found in Winchester.

The famous Round Table is in the Great Hall, a thirteenth-century aisled hall which is all that remains of Winchester Castle. The iconic table, which measures over 18 feet in diameter, has been hanging on the wall since at least 1540. The painting of the table was ordered by King Henry VIII. His family badge, the Tudor Rose, is at the table’s centre.

On the table, the portrait of Arthur bears more than a passing resemblance to Henry, who loved Arthurian legends to the extent he believed he was a descendant of the man himself. He also believed Arthur once sat at this exact table, although recent studies have shown that the table was made long after Arthur's supposed lifetime. 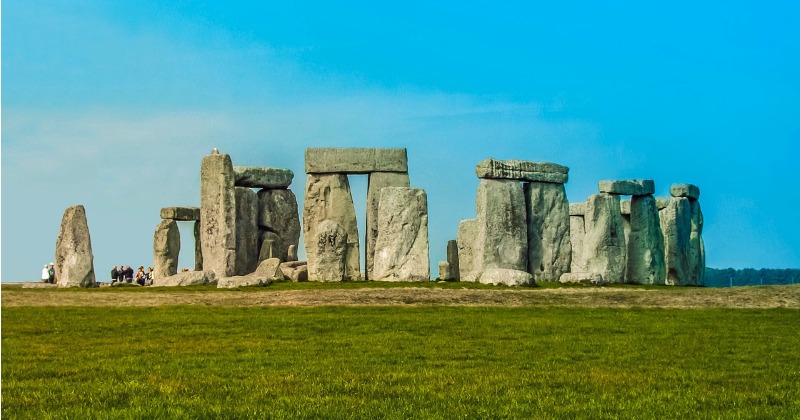 Stonehenge is the most iconic stone circle in England. No-one knows how or why humans built Stonehenge, but one of the many stories involves a character linked with King Arthur. The twelfth-century chronicler, Geoffrey of Monmouth, popularised the Arthurian legends in his History of the Kings of Britain. And he claimed the stones were healing rocks which had been put there by the wizard Merlin, who, along with Uther Pendragon, was sent to fetch the stones from Ireland by Ambrosius Aurelianus. He wanted to erect a memorial at the site of a major battle he’d fought. By enslaving giants, Merlin moved the stones to Salisbury Plain and created Stonehenge.

The Birthplace of Arthur

Cornwall is Arthur’s home. England’s westernmost area has lakes that claim to be where he received his sword Excalibur from the Lady of the Lake, and rocky outcrops with deep Arthurian connections.

But most importantly, Arthur’s life is said to have begun at Tintagel on Cornwall’s northern coast. According to legend, he was conceived at Tintagel Castle after Uther used Merlin’s sorcery to make him look like the husband of Igraine, Arthur’s mother. Today, the ruins of Tintagel Castle stand on a rocky island connected to the mainland by a narrow causeway; Merlin’s Cave is in the rocks beneath, accessible only at low tide.

Although the ruined castle we visit at Tintagel is from the thirteenth century, it’s known to have been a high-status settlement in the fifth and sixth centuries when Cornwall had its own kings. One of them is said to have been King Mark, the ruler who features in the legend of Tristan and Iseult. But could one of those Cornish rulers who lived at Tintagel have been King Arthur? In 1998, archaeologists found pottery and glass fragments from the fifth and sixth centuries at Tintagel Castle, along with a 1,500 year-old stone bearing the Latin inscription Patern[--] Coli Avi Ficit Artognou, translated as ‘Artognou descendant of Patern[us] Colus made this’. This discovery led to much speculation that ‘Artognou’ could perhaps have been Arthur himself. 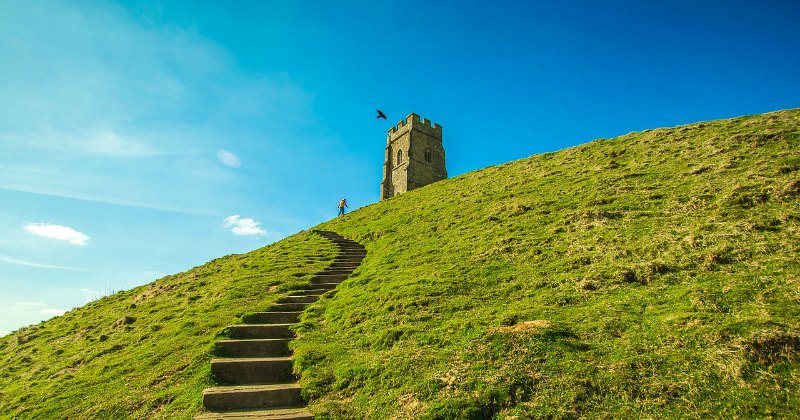 Every account of the King of the Britons should mention Glastonbury. This Somerset town, visited on the final day of our Devon & Cornwall tour, has been a place of pilgrimage for centuries. When Arthur was wounded in his final battle against treacherous Sir Mordred, he was taken to the Isle of Avalon, which is believed to be Glastonbury Tor. From the top of the Tor, you can see Cadbury Castle, the Iron Age hill-fort that’s believed to be the location of Arthur’s court, Camelot. Down the hill from the Tor is the Chalice Well. This site is heavily linked with the Holy Grail, which was the focus of various adventures undertaken by Arthur’s knights.

The Remains of Arthur 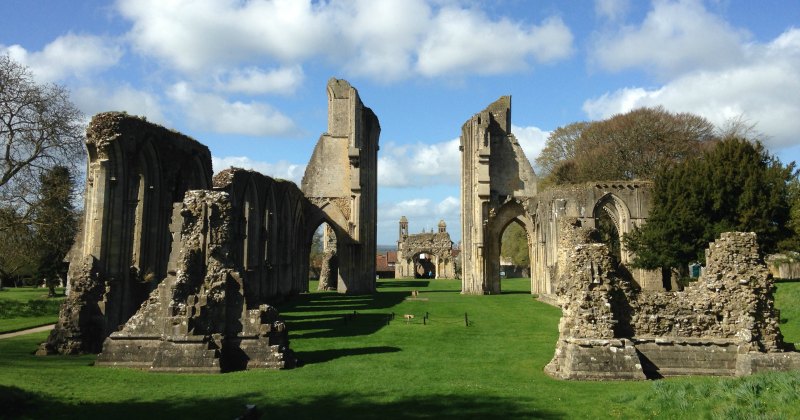 In 1191, the monks of Glastonbury Abbey were digging in an old cemetery during the rebuilding of their monastery when they unearthed a lead cross. The Latin inscription on it read Hie Jacet Sepultus Inclytus Rex Arthurus In Insula Avalonia, which is translated into English as ‘here lies interred in the Isle of Avalon the renowned King Arthur’. The monks dug deeper and found two human skeletons, one male and one female, which they assumed to be those of Arthur and Guinevere. In 1278, these remains were reburied amid much pomp and circumstance (and in the presence of King Edward I) close to the high alter of the abbey church; Glastonbury Abbey’s status as a major pilgrimage venue was assured. The tomb survived until the abbey’s dissolution in 1539, but the site of it can still be seen amid the majestic ruins of this once-great monastic establishment.