On a recent trip to Inverness, I struck up a conversation with locals in a pub. I wanted to know what they thought about the Loch Ness Monster. Was it fact? Or did they think it was fiction? Their answer was surprisingly vague. They didn't outright dismiss it despite not knowing of anyone who had experienced a personal encounter. Instead, they directed me to Steve Feltham – the local Loch Ness Monster expert.

Steve Feltham is stationed outside a little village, named Dores, which sits on the shores of Loch Ness. His search for Nessie is one of the longest ever recorded. In 1991, Steve gave up his girlfriend, job, and house to move to Loch Ness in search of the monster. Over the last 25 years, Steve has only had one potential sighting, but this doesn't mean that all hope has been lost. In fact, some sonar readings and images may suggest that the monster DOES exist.

To fully understand the mystery, we need to go back to the beginning...

The Life of St. Columba by Adomnan is from the 6th century and is the earliest documented record of the Loch Ness Monster. St. Columba travelled through Britain and stayed with the Picts near Loch Ness. When he arrived, he discovered they were hosting a funeral for a man that had been eaten by a monster in the river Ness. So, St. Columba ordered one of his men to swim across the river to entice the monster. When the monster appeared, St. Columba made the sign of the cross and told the monster “Go no further. Do not touch the man. Go back at once” causing the monster to flee.

While believers of Nessie claim that this story confirms the monster's existence as early as the 6th century, sceptics question the reliability of the narrative and argue that water monsters were common in ancient texts.

A Sighting on Land

The next breakthrough didn't happen until the 1930s. During an afternoon drive along the shores of Loch Ness, Mr & Mrs Spicers witnessed a monster crossing the road in front of their car.

Mr & Mrs Spicers claimed Nessie was quite big at approximately1.2 m high and 8 m long. The monster also had a wavy neck that was as thick as an elephant's trunk. Since it lacked arms or legs, the monster was quite awkward on land and lurched across the road before disappearing into the loch.

Sightings of Nessie drastically increased after the 1930s, which may have been a result of the newly built road that ran alongside the loch (the same road that the Rabbie's bus takes to get to Glencoe). 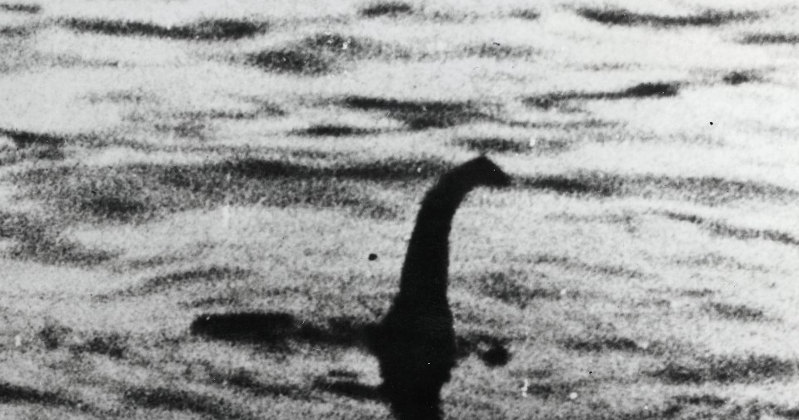 The first published photo of Nessie, known as 'The Surgeon's' photo, was also captured during the 1930s.

It’s known as the Surgeon's photo because the photographer, Robert Kenneth Wilson, a London gynaecologist, didn't want his name associated with the image. Afraid of being ridiculed, Wilson didn’t want the credit for the photo.

Wilson reported he’d been admiring the loch, when he saw a large head surface. He quickly his camera and managed to capture four images. Two of the images were too blurry, but the other two depicted a large head rising from the water before diving back under.

The Surgeon's photo is considered as the earliest photo documentation of Nessie. However, critics dismiss it. Analysis revealed that the ripples caused by the monster surfacing are actually tiny waves meaning the monster could be less than a metre long. A documentary created by the Discovery Channel (1993) examined the un-edited version of the image and found evidence that the object was pulled by a boat. This criticism is further supported by the book Nessie-The Surgeon's Photo Uncovered (1999), which revealed that the image had been created by fitting a fake head and neck onto a toy submarine.

Concerns Over a Hunting Party

The Surgeon's Photo led to a rise in Nessie sightings and even concerns about hunting parties. In 1938, chef-constable of Inverness-shire stated that he believed the monster to exist beyond doubt and voiced concerns that he would be unable to prevent a local hunting party from harming the creature.

Sonar readings taken by the Rival III in 1954 detected a large object swimming underneath the boat at a depth of 146 m. It kept pace with the boat for 800m before contact was lost. Sonar images taken in 2011 also produced similar results. 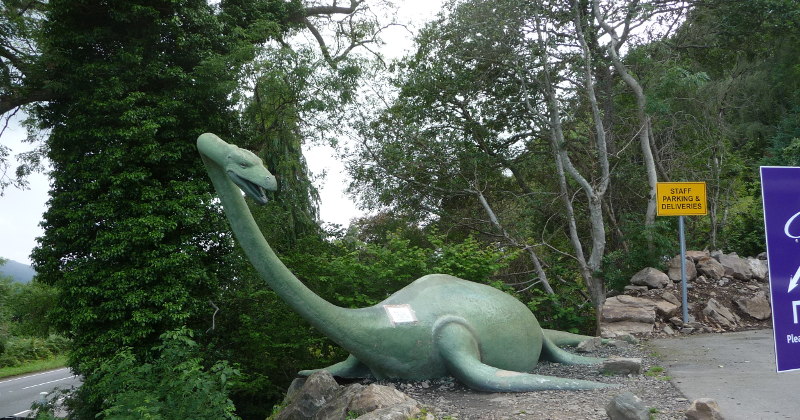 In 1960, Tim Dinsdale managed to film a reddish hump with a blotch on its side rising from the water. While some critics thought that this might be another hoax, The Discovery Channel's 1993 document may suggest otherwise. When researchers enhanced the image, a rear body of a large monster can be seen below the surface of the loch.

As one of the researchers stated, 'before I saw the film, I thought that the Loch Ness Monster was a load of rubbish. Having done the enhancements, I'm not so sure'.

In 2007, Gordon Holmes filmed a 14m jet black object moving quickly in the water. Holmes' video was aired on the BBC and STV News North Tonight. However, Adrian Shire, a marine biologist at the Loch Ness Centre, claimed that this footage was an otter, seal, or water bird.

Critics vs. Believers: What is it?

What the Critics Say

Critics have proposed many alternative explanations:

What the Believers Say

Some believers have suggested that Nessie may be one of the world's last dinosaurs. It has been argued that Nessie resembles a plesiosaur (a long-necked aquatic dinosaur).

There are some problems with this theory. Plesiosaurs were believed to be cold-blooded and with the average temperature of Loch Ness hovering around 5 degrees Celsius, it would be impossible for it to survive. And if it was warm-blooded, it would need a food supply beyond which can be supplied by the loch. Plesiosaurs also needed to breathe air, which would mean that Nessie would need to surface more often, and as a result sighting would be much more common. Despite these counterarguments, the theory that Nessie is the world's last plesiosaur remains the most popular. 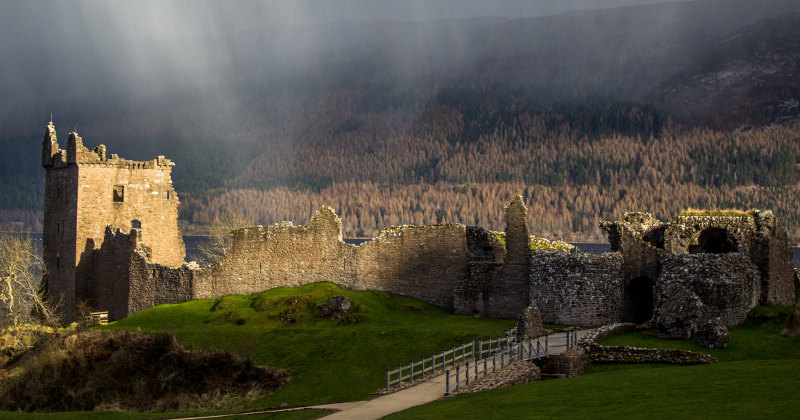 The verdict on Nessie is clearly still up for debate. As technology becomes more advanced and tourist numbers to the once remote loch increase, sightings of Nessie have become more common. In fact, BBC claimed that 2017 had more Nessie sightings (8 in total) than any other year of this century.

Do you want a chance to spot Nessie? Rabbie’s have a number of tours leaving from Edinburgh, Glasgow, and Inverness that explore this mythical region. Check out the available tours here.

This blog was written by freelance copywriter Kathryn Strachan.