The Tale of Lady Godiva

Lady Godiva and her husband, Leofric, were wealthy, powerful and charming. She was a philanthropist and spent her time helping local churches, and he was the Earl of Mercia and tended to the stately matters of the kingdom.

But after a year of marriage their rich lives were in a poor state.

Every night, the curious townspeople of Coventry could hear their explosive arguments echoing over the cobbled lanes. They could see black bags under Lady Godiva’s eyes and could tell she avoided her home whenever possible. Yet the intrigued townspeople never knew that they were the source of the married couple’s miseries. 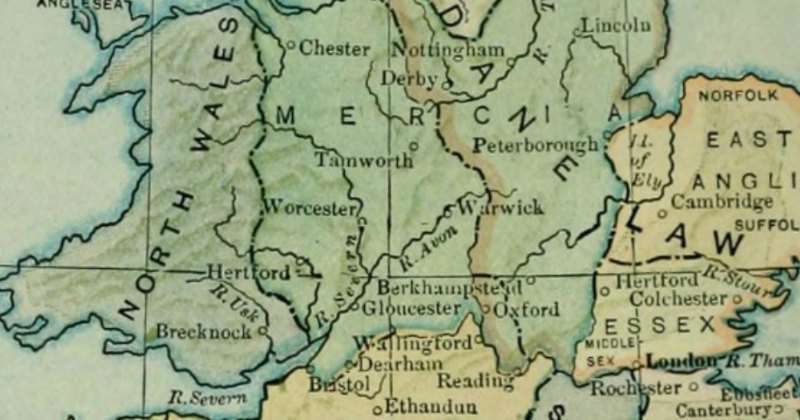 The arguments started after one of Lady Godiva's trips to the market.

As she walked through the stalls she smiled at every face she saw. Her eyes wandered from seller to stall as she saw an apple drop to the floor; she picked it up and overheard a farmer say, “Leofric must love the poor, because he’s creating so many of them.”

And she felt the ensuing laughter was as painful as it was loud. She furiously marched up to the group of farmers and said, “Whatever do you mean? Leofric works all day and all night for the betterment of Coventry and its people.”

He said, “You mean for the betterment of England and its sole person.”

Again the laughter drove needles into her proud heart.

She said, “I believe you must be referring to the taxes and the king. But you do know every kingdom must have its taxes? How else would civilisation function?”

The farmer blushed because he realised who he was speaking to.

He said, “Oh…my good lady. I apologise for my rudeness.”

She said, “No need to apologise. I want to hear the honest opinion of my husband and his labours. All of it!”

He said, “Well his taxes…I hate to say it, but some of us can’t afford them. And some of them are plain unfair. Like the Heregald Tax: this pays for the King’s personal bodyguard. How does that help us? And why is manure taxed? our horses can't stop themselves doing what’s natural…”

The farmers laughed, hurrahed and egged him on.

He said, “And look at us, he taxes our windows, our food; I have a family of five and he may as well be taxing each sock on each of their feet. Not that we can afford socks!”

“Fine. You’re completely right. This is indefensible and an unjust misuse of tax. This must stop and this will stop.”

She stormed off and the farmers were speechless.

A year had passed and Lady Godiva stayed true to her word. Every single night she argued with Leofric about the taxes; she offered innovate new ways to stop the tax, and even drafted letters to the king; nevertheless Leofric stayed stubborn as a mule. 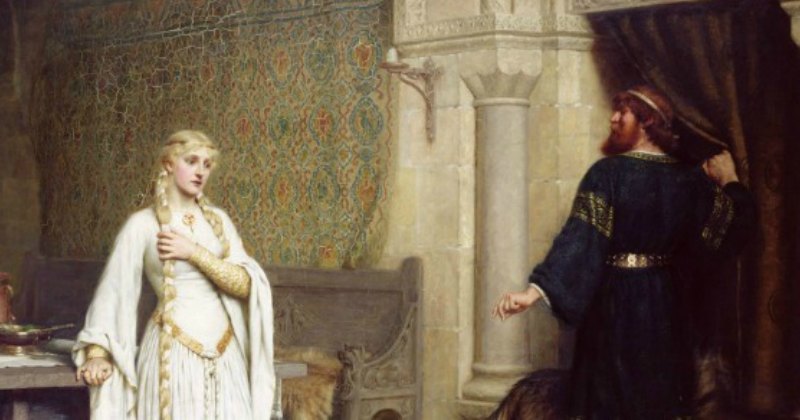 Then one hot summer evening, the arguments reached boiling point. Leofric sat with his head in his hands, and Lady Godiva paced around the lounge.

He said, “I can’t just cancel it. What would the king think of me?”

She said, “Why do you care? What does one man’s opinion and riches compare to the opinions and riches of thousands?”

He said, “Well the king is more than just a person. And if that’s what you think, then you should prove to me that you care about this more than the opinion of others. So how about this: I will cancel this tax, if you ride through town naked.”

She said “So be it if that's what it takes. Tomorrow afternoon, when the sun is at its zenith, I will ride through the town naked.”

Leofric looked up in disbelief. He never believed his judicious wife would do such a thing. He said “Fine, I swear on my life that I will cancel the Heregeld Tax if you go through with this.”

But the clever and prudent Lady Godiva knew how she could make this situation bearable and still bare all.

So as the sun rose and the cockerels crowed, Lady Godiva ventured out to the town to speak with the citizens. She implored everybody to lock up their windows and not look at her as she rode through town.

The townspeople were emotional and proud that such an esteemed lady would go through such extremes for their plight. They swore to do as she said.

On that afternoon, there was no market, no barking dogs, no children playing on the streets. And as she rode naked through the hushed town she held her head proud. For she saw every window was blocked and every door locked; the townspeople had stayed true to their word.

And after she finished her ride, only two people had seen her: both suffered the consequences. Her husband watched and then painfully wrote to the king with his plan to change the taxes. While a cheeky boy named Tom peeked through a key hole to see her, and was punished with losing his eyesight. 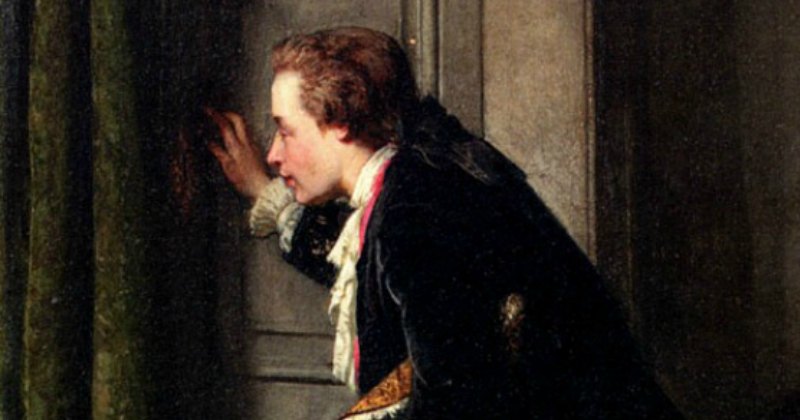 So the tax was abolished.

The morals of the story are simple: sacrifice your dignity to help others and never be a 'peeping tom'.

Thank you for reading. You can find out about incredible myths and legends on our tours of England. And if you’re interested in Lady Godiva, here's an article that separates the facts from fiction, and here's Lord Tennyson's poem about Lady Godiva.

The Tale of Lady Godiva
Rabbie