The Many, Many, Destructions of Dunnottar Castle

Since its first historical mention more than 1,300 years ago, Dunnottar Castle has been captured and destroyed an awful, awful, awful amount of times.

Unfortunately, that’s what happens to forts in strategic locations.

And Dunnottar was in a very important place indeed - it was the gateway to northeast Scotland.

Legend says Saint Ninian first built a chapel here in the 5th century; the Picts then built an enclosing fort a little later.

In 900AD, the Vikings attacked Dunnottar and killed the first King of Scotland. Then, Vikings did what they did best and destroyed the fort.

It’s a mystery whether this happened or not because there’s no archaeological debris to prove it. But it’s indubitable that Scottish forts on the east coast were made of weak wooden material and highly susceptible to Viking-related problems. 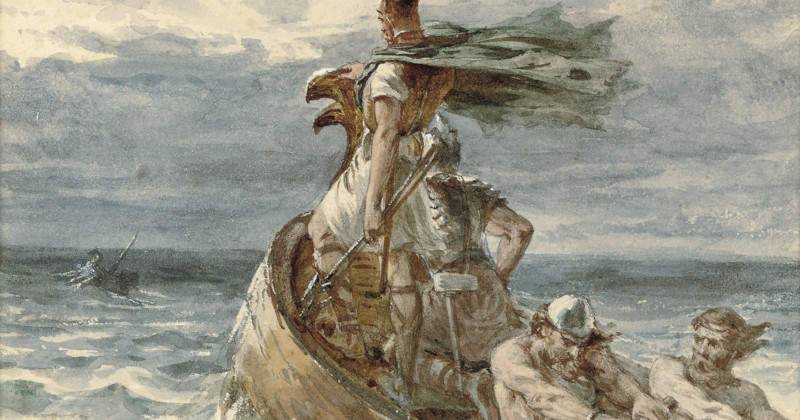 But Dunnottar didn’t just have issues with our Nordic cousins. 34 years after the purported Viking raid, King Alfred the Great’s grandson, Æthelstan, joined the party and brought a large army all the way up from Wessex, England. He also destroyed what he found here.

Then, in 1297, when there was an English army there, William Wallace decided to wreck the new fort. There are differing reports about what happened to the English garrison. They either took refuge in the church, or Wallace captured them and locked them inside the church. In the end, it didn’t matter because Wallace set fire to the building with the soldiers inside.

By the way, a quick historical note. If you know about this period of Scottish history from watching the Mel Gibson film Braveheart, you should know that a critic called the film one of the least accurate historical films ever made. For example, tartans and kilts were not part of Scottish culture until nearly three centuries after the death of William Wallace. Most Scottish soldiers at the siege of Dunnottar would have worn long shirts purposefully stained yellow with urine. It’s a little gross, but you simply must get a fashionable splash of colour from somewhere. 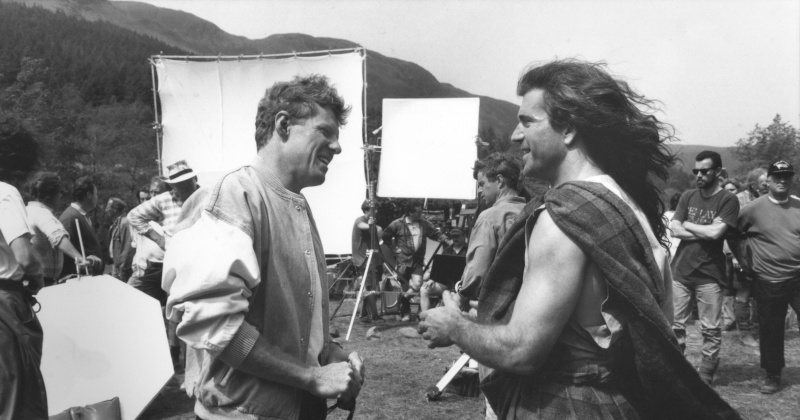 Anyway, we digress - back to the frequent destruction of Dunnottar castle.

I think you might be beginning to see a pattern here.

A Stronger and More Stable Fortification?

Now for some good news.

The castle came into possession of the Keith family. They took note of this castle’s frequent ruination-related issues and wisely decided to build stronger walls.

So, in 1392, Sir William Keith, a Grand Marischal of Scotland, built the keep, which is still standing till this day.

You see, a bit of stone and mortar goes a long, long way.

But in the 17th century came the bad news (again).

Somebody had the clever idea of hiding the Scottish Crown Jewels here. So, Dunnottar Castle got hit by a double whammy during the English Civil War. In 1645, royalist forces burnt down the town and the boats in the harbour. Then, in the 1650s, Oliver Cromwell laid siege to the castle for eight months. They were so determined to get the Crown Jewels that they even brought in some heavy siege cannons that forced the castle to surrender.

Yet the castle wasn’t’ destroyed and the Scottish Crown Jewels, otherwise known as the Honours of Scotland, didn’t fall into Cromwell’s hands.

During the siege, the court crown, ceremonial sword, and sceptre were smuggled out of the castle by a church minister’s wife, Mrs Grainger. The Crown Jewels were then successfully hidden in a tiny-cute-little church 10km down the road for nine years. 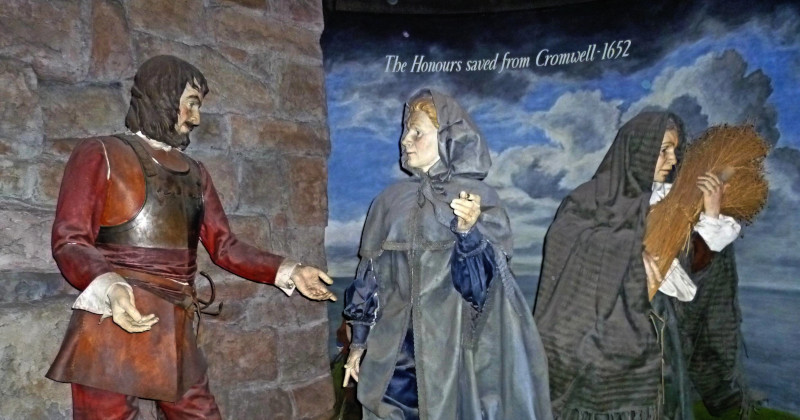 That was the heyday of Dunnottar. After that, it was pretty much all downhill.

44 years as barracks caused serious damage to the interior and then, in 1715, the 10th Marischal was unwise enough to join the Jacobite rebellion. He was forced to flee into exile and had his lands seized by the king.

From then on, the story of Dunnottar is one of stone-stealing, dereliction, asset-stripping and neglect. It wasn’t until 1925, when the castle was bought by the Pearson family, that the buildings were restored.

So now when you visit, you don’t only get marvellous tales and beautiful sea views, amazingly enough, there’s even a beautiful stone castle for you to visit.

Visit Dunnottar castle on our day tour from Aberdeen or our four-day castle experience from Edinburgh.

What is the Beast of Bodmin Moor?
Rabbie

Where to See the Best Moorish Architecture in Spain?
Bron