An Interview with our Guide, Andy Dickinson

What do Rabbie's Guides do on their days off?

Bag Munros in the dead of winter, bungee jump into live volcanoes and produce theatrical plays, according to Andy D!

I’m Andy. I’ve been working for Rabbie’s for three years now. I did two full seasons in England out of London and have just completed my first season in Scotland out of Edinburgh. Prior to this, I used to work in London as a theatre producer, director, and writer. So, every tour is a new show!

Do you have hobbies?

Mostly my theatre work. I had a sold out show at Edinburgh Fringe last year.

I had a sold out show at Edinburgh Fringe last year.

It was a play about Shackleton called 'Shackleton’s Stowaway’. We transfer to London in April 2019, so if anyone is in town, do look us up! Otherwise I am a mad keen Manchester City fan, who unfortunately only lived in Manchester through the grim, dark days. In Scotland, I have learnt not to go bagging a Munro in the snow (a Munro is any Scottish mountain over 3000ft).

Finish this sentence: Everyone in the world should…

Bungee jump into the mouth of a live volcano.

Are you from Edinburgh?

No, I’m not. I’m from Manchester – a great, great city in the North of England.

What one thing would you recommend people to do in Manchester?

Go and watch Man City play at the Etihad Stadium. We are the current league Champions. Under Pep Guardiola we are playing some of the sexiest football in Europe! 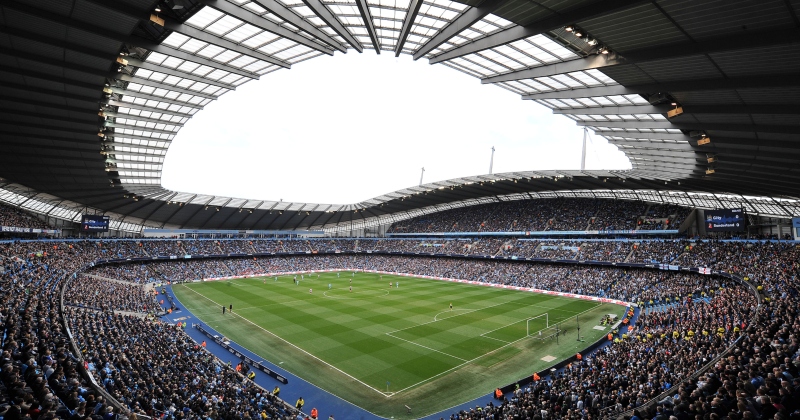 What’s the best thing about Manchester?

And the fact that Man Utd is technically in Salford, across the river from Manchester.

What’s the most beautiful place near Manchester?

Probably Chester. It has a wonderful heritage. Go to the ruins of the Amphitheatre where the gladiators used to fight. Walk the City walls which are some of the most complete in England. And don’t forget to go shopping in Chester Rows, dating from the medieval period. 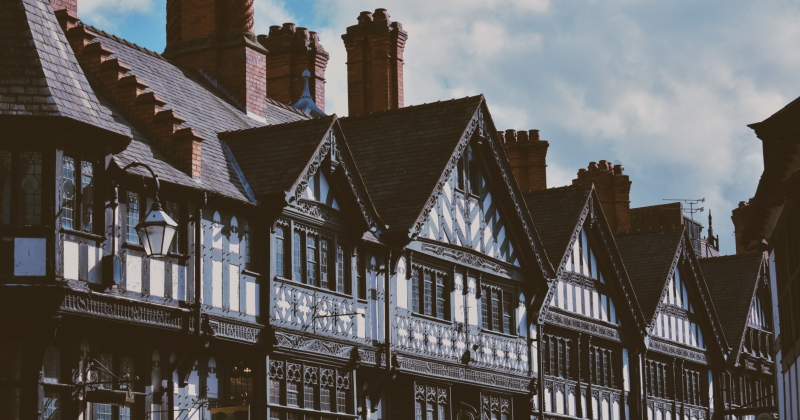 What’s your tip for Rabbie’s passengers?

Do you have a favourite Rabbie’s tour?

I really enjoy the one-day trip to Loch Lomond, Kelpies, and Stirling Castle. It has a bit of everything: nature, history, art, and it’s not too far. You just about get across the geological Faultline into the Highlands. In my opinion Loch Lomond, with its islands and distant mountain scenery, is the most beautiful of all the lochs.

...Loch Lomond, with its islands and distant mountain scenery, is the most beautiful of all the lochs.

And Stirling Castle even beats Edinburgh Castle for stirring tales from history! 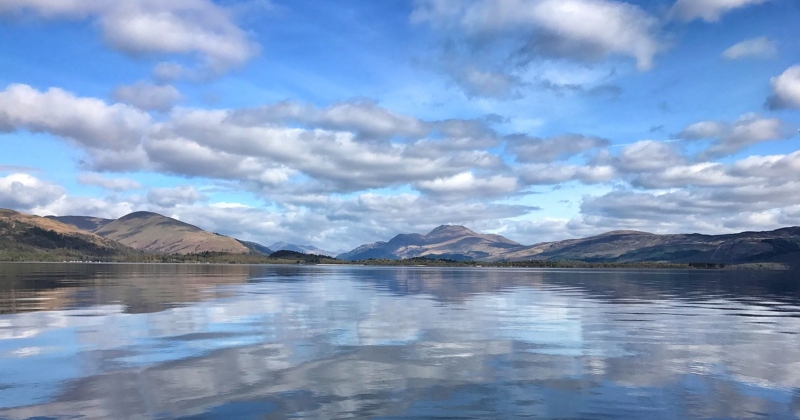 What would your ultimate tour of the British Isles include?

Manchester, a great city in the North of England! Snowdonia in North Wales. And anywhere in the West Highlands of Scotland.

Every day is a new adventure.

Every day is a new adventure. You never know who you’re going to meet. You never know what Scotland is going to look like. Not only does it change through the seasons, but the light, the sky and the colours are different every day. And sometimes as a driver guide you get to go off and explore new territory.

About the time I sang Happy Birthday to the Queen in Windsor on her 90th Birthday. Not just me - I was in a crowd. However, I’m quite Republican and it only came about by a chain of chance circumstances. I ended up waving a Union Jack at her too!

Image one courtesy of Marketing Manchester.

Your Guide to Scottish Surnames
Knights.Vault

Everything You Need to Know About Puffins
Rabbie

Top Things to See and Do in Seville: The Ultimate Guide
Marishaw