Everything Under the Sun: Six Best Spots to Celebrate the Summer Solstice in the UK

Can you feel the mysticism in the air? You’ve probably noticed the days getting longer and the nights shorter. You’re enjoying the onset of summer and warmer weather. As the Earth gears up to reaching its highest axis facing the Sun in the Northern Hemisphere, the summer solstice or Midsummer is here. 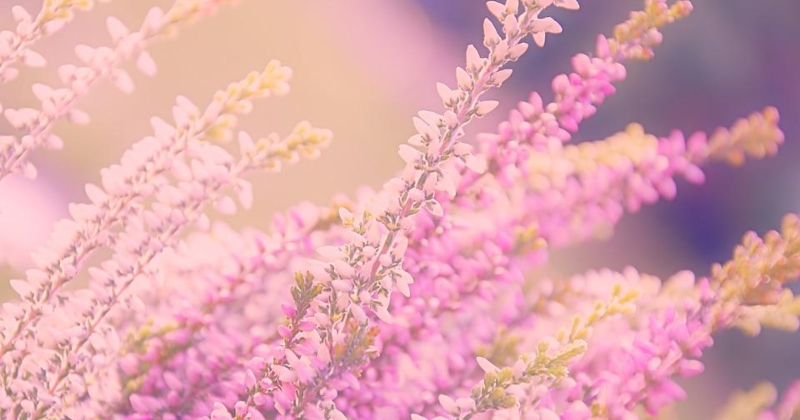 Where did summer solstice festivities come from anyway?

We’ve looked to the sun to tell us about the changes in the seasons since Neolithic times. Solstices, in particular, mark important points in the year and have been celebrated worldwide. And the longest day of the year has always baffled us even more and prompted a significant amount of worship.

The Egyptians built their pyramids and sphinx to line up with the sun cycles to appease the sun god Ra. Medieval Celtic, Slavic and Germanic people lit bonfires to commemorate the phenomenon and wish for a good harvest and ward off evil spirits.

The ancient Greeks were also interested in the sun’s movements and solstices. They used myth and gods to interpret reality. Their tales of gods Apollo and Helios, who embody the sun, recognise this mysterious natural power. 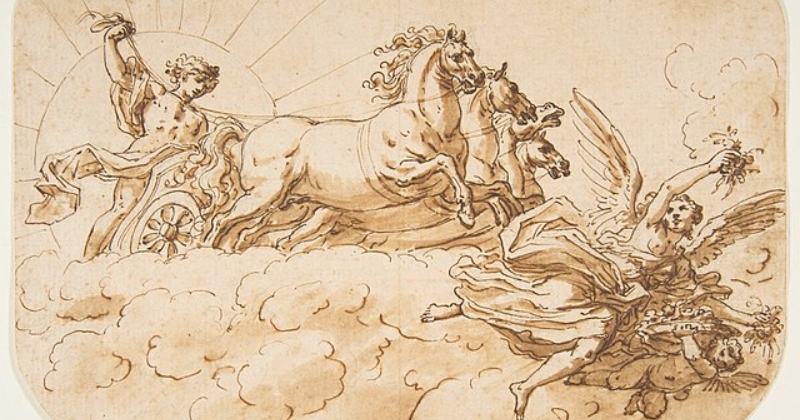 Paganism is still alive in Sweden and Midsommar is a reason for a big celebration. People wear flower crowns, eat herring, and dance around a maypole pretending to be frogs. And unwed women pick seven flowers the day before to place under their pillows, so they’ll dream of their future husbands.

In the UK, you’ll find mysterious Neolithic standing stones scattered around the country. From what we know, they pay tribute to solar movements and have become prime locations to observe the sunrise and sunset on the summer solstice. And in the Scottish Borders, they select the “best laddie” during local solstice festivities. The strongest and most fearless man or “laddie” gets the impressive title from proving himself in a variety of games and competitions.

Where can I take part in the Midsummer festivities in the UK?

Wondering where you can join in the celebrations? Don’t worry, we’ve picked the best places for you to have your moment in the sun. 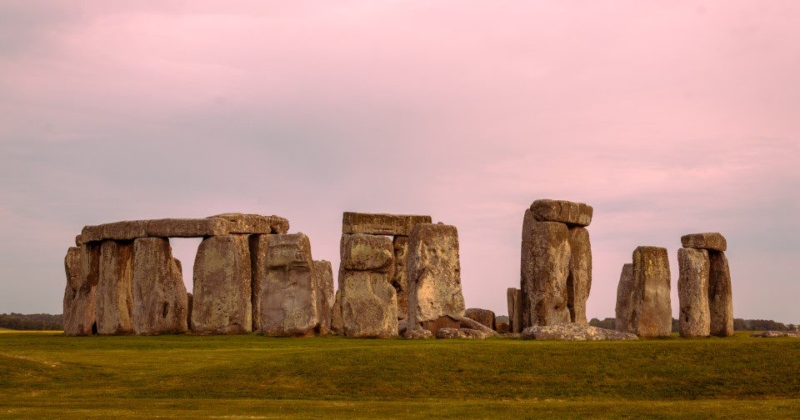 One of the UK’s most iconic landmarks and one of the seven wonders of the world: the Neolithic standing stones are an enigma. We’re not quite certain what the builders intended when they built it about 5,000 years ago. But thousands congregate here every year to see the solar phenomenon. Perfectly aligned with the sun’s movements, the Heel Stone provides a spiritual venue to experience the rising and setting of the Earth’s largest star.

Regardless if you can make it to the solstice, Stonehenge is a site not to miss out on. Luckily, Rabbie’s can take you there throughout the year. 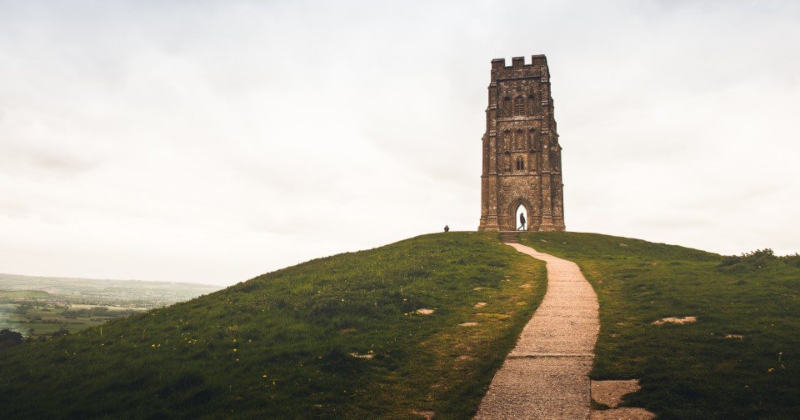 For a spot of Druid mystique visit Glastonbury Tor. The open-air tower, perched on a hill in the Somerset countryside, has mythological and Pagan ties. It’s second in line after Stonehenge for solstice guests, so clearly has made a good name for itself as a prime location. Check out our three-day tour from London to see it for yourself. 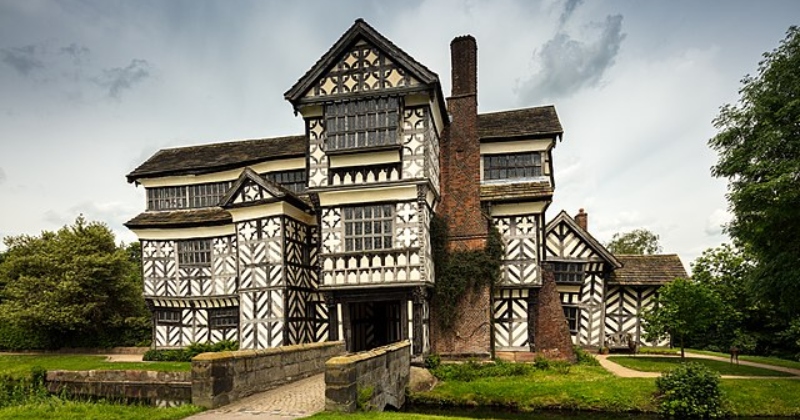 In Little Moreton Hall, you can take part in Tudor Midsummer festivities. Every year they put on a weekend extravaganza in honour of the summer solstice. The celebrations include willow-crown making and a Renaissance boogie in the orchard. Plus, our favourite; parading puppets around the place to chase nasty demons away and guarantee healthy crops. 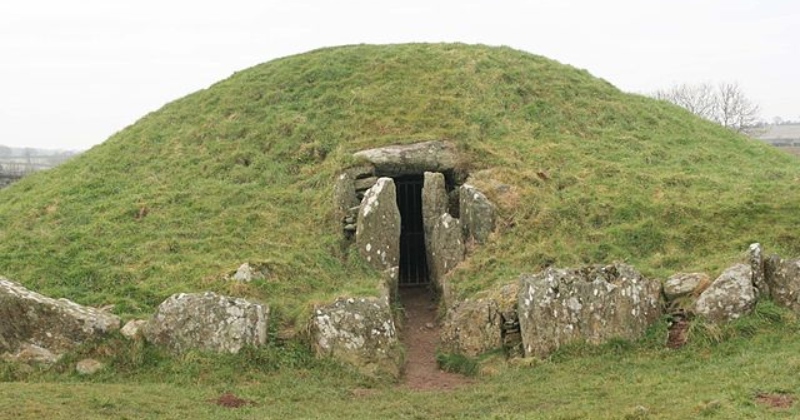 Bryn Celli Ddu on the Welsh Island Anglesey is a Neolithic tomb with a secret. At first, it was a New Stone Age ditch with a curious stone circle. Later, mysterious builders altered it into a mound concealing a tomb with intricate passageways and chambers. And yes, you guessed it, something special happens here on the summer solstice. For one morning and one morning only, the rising sunlight floods into the enclosure, lighting it up for all to see. 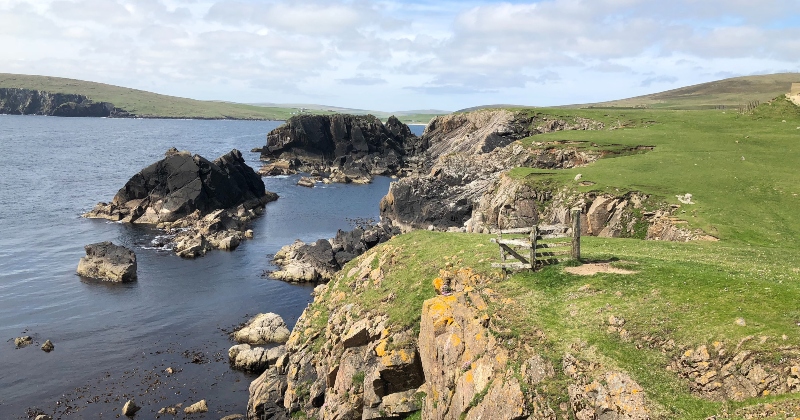 The term solstice is a combination of the Latin words sol meaning ‘sun’ and sistere ‘to stand still’. And if you’ve ever wished time to stop, you can come close in Britain’s most northerly island, Unst in Shetland. During the summer solstice here, the sun barely dips below the horizon before rising again. That means a 19-hour-long day and 5 hours of twilight which the locals call ‘Simmer Dim’. With its northerly position, this corner of the UK is one of the best places to witness this celestial event. 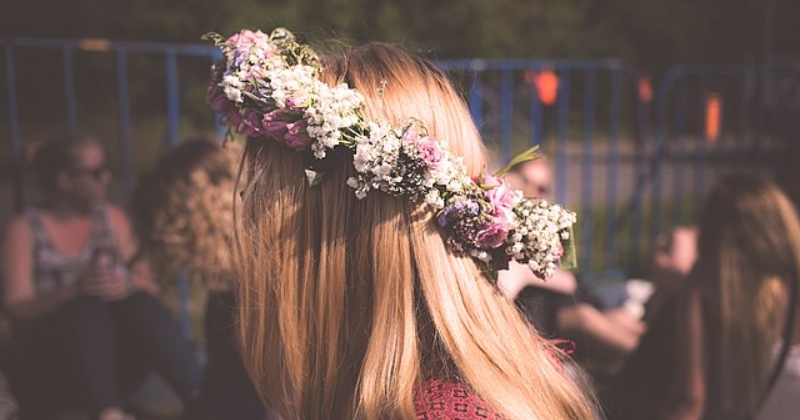 To add a bit of a red herring into the mix, head to Hyde Park in London to experience the Swedish Midsommar celebrations. With the growing population of Swedes in London, they’ve chosen a new place to celebrate their precious holiday. For over ten years, the park has been the prime location for the festivities and the perfect place to dance the day away around a maypole. Once you’re done with the party, you can follow up your fun with a Rabbie’s tour from the capital.

Now we’ve given you a few ideas where you can spend the most magical day of the year, you’re ready to go and experience the summer solstice in the UK.