The Greeks had Zeus. The Egyptians had Amun-Ra. The Vikings had Odin. But did you know about Celtic Scotland’s most powerful god?

She created landscapes, controlled the weather, and got into a few bizarre situations.

In this article, we tell you how this famous myth came to be and the best-known stories of Queen Beira (also known as the Cailleach in Ireland).

Why Did They Worship the Queen of Winter? 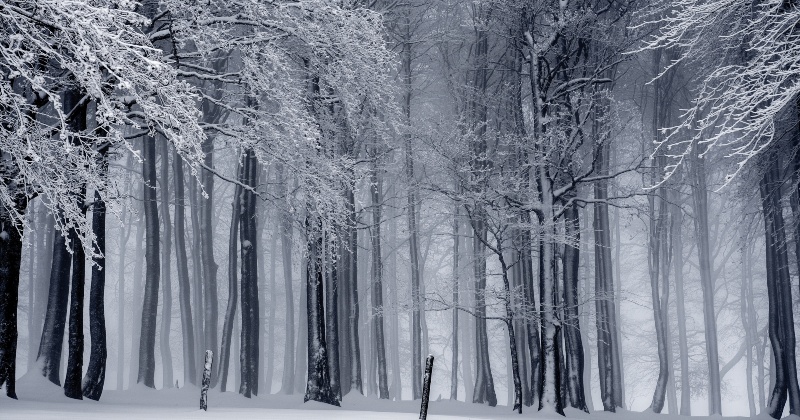 We know what you’re thinking.


It’s a little odd for the most powerful god of a civilisation to reign over winter, the cruellest of all seasons.

But, when you think about it, it makes sense.

Cold, icy glaciers are so powerful they shape the mountains. The winter decides on the flow of rivers, the navigable roads, and your crop’s survival. And in a time without hot cups of tea and underfloor heating, the colder seasons were a difficult time.

So back in primitive, ancient Scotland, winter was so long-lasting and intense that you’d be foolish not to give it the respect it deserves. It was the strongest force in the land, so therefore must be ruled by the most powerful god.

But wasn’t she hated then?

But that’s not all.

She was also fierce-tempered and cruel. In fact, people say she ruled the mythical world using fear.

Why would the Celts worship this evil thing then?

Well, in ancient societies like Celtic Scotland, the gods weren’t muscle-bound, handsome, and heroic like in Greek myths. Greek gods justified the elitist, class-based systems that were in place to manage their complex societies.

In Scotland, it was different. The folk traditions of Scotland reflected the interwoven relationship between humans and the natural environment. Nature in these northern parts of the world was often brutal, ancient, and scary - just like Beira. And just like Beira, Nature had to be respected. 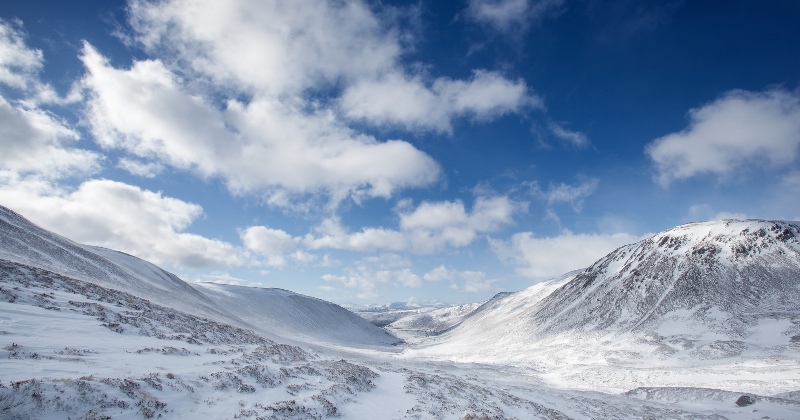 She is the lifecycle of the weather, and this is her story.

Every spring, before the buds blossomed and the birds chirped, Beira drank from the well of youth. This mystic water transformed her into a blonde girl glimmering in unearthly beauty.

When she was beautiful, all the gods were happy. They danced and cheered while the crops and flowers gleefully grew.

But as the summer turned to autumn, she’d slowly transform. The hair became darker, the shine faded, and her eyebrows became wooden and hard. She grew angrier and fiercer by the day. In frustration about her transformation, she’d throw icy blasts and hail stones into the earth until the winter began. And then, when the well water’s powers had completely depleted, she became an ugly old hag.

In the winters, she’d use her strength to shape mountains. She made these tremendous peaks for two reasons.

Firstly, she created them as prisons for her bothersome sons. They’d fight and shout at each other every night; so, to punish them, she’d lock them up in giant mountain-houses made of stone. But these huge sons still tried to fight each other by throwing rocks at each other. The remains of these long-range rock battles are the boulders you see littered across the mountains in Scotland today. At least that’s what the legends say.

Beira created other mountains using her giant hammer. She carved mountains as stepping stones to help her travel around the country throwing down her icy blasts. Each hill was made into a unique shape, so she could recognise where she had been before and find the well of youth for spring time. Beasts and birds would follow her on her journeys through the lands.

Where Can you Find Beira? 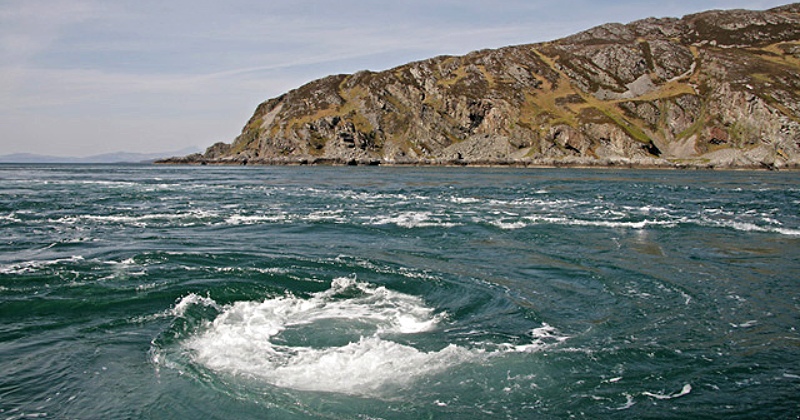 If you’re travelling around Scotland, you’ll find many locations associated with this deity. Here are a few of them and their stories.

Legends say she drank water from a well near Loch Awe. But one night, she went to bed and forgot to cover the well after taking a drink, and all the water flooded the valley and created Loch Awe. People had been killed by the flooding, so out of embarrassment she turned to stone.

That may be a famous location, but the most important Beira location is a whirlpool called Corryvreckan near the island of Jura. It’s the third biggest whirlpool in the world. And every year, as the autumn turns to winter, Beira washes her great plaid dress in the whirlpool. But the wash is so forceful that her cloth turns pure white and becomes the blanket of snow that covers the country during the winter.

And of course, you can guess where her throne was. It’s at the top of Ben Nevis, the tallest mountain in the UK.

These are just a few of the locations; and every part of Scotland has been touched by the myths of Queen Beira in some way or another.

If you want to find out more about Beira, you’ll run into a few problems. Because, unfortunately, the Celtic Scots never wrote down their stories - they were too busy fighting and trying to survive her wintery wrath.

But if you use your imagination, you could probably make up a few other tales yourself.