50 Things You Only Understand if You've Been to Scotland

You know you’ve been to Scotland if you’ve:

1. Been a little disgusted by the traditional ingredients of haggis (but eaten it anyway)

2. Woken up with blisters and bruises after a ceilidh dance

3. Secretly believed there was a chance you might see the Loch Ness Monster

5. Been held up in a ‘traffic jam’ of sheep and Highland cows 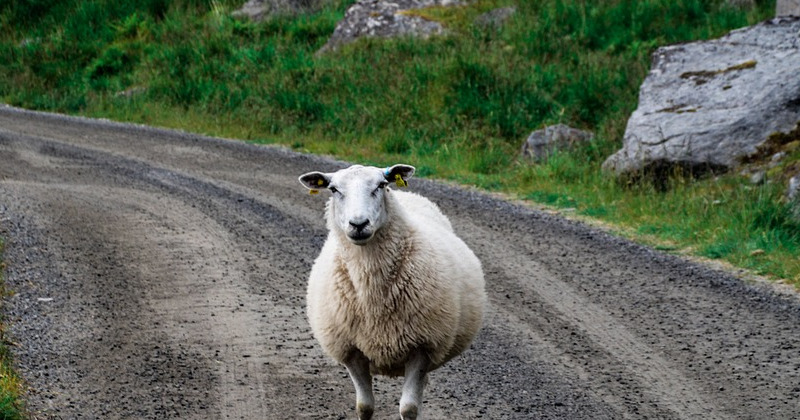 6. Decided you both hate and love whisky at the same time

7. Thought ‘this is the best view in the world’ about nine times in one day in the Highlands

9. Understood that Sean Connery is the only James Bond

10. Hilariously attempted to say ‘aye’ instead of ‘yes’

12. Rubbed your eyes in disbelief at the ‘tropical’ beaches of Lewis and Harris

13. Filled up your entire camera’s memory with pictures of a single Highland cow

14. Been amazed at how epic everything looks on a cloudy day 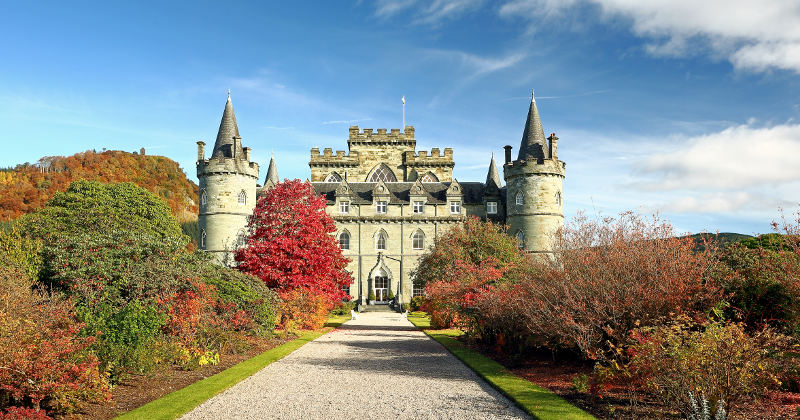 18. Met a local who became your best friend in under 45 minutes

19. Imagined how incredible your birthday party in Edinburgh Castle would be

20. Wondered what the point of a square sausage is

21. Wept a tear as you heard the story behind the song, ‘the Bonnie Banks of Loch Lomond’

22. Thought about proposing to your Rabbie’s Driver-Guide

23. Discovered that the tap water in Scotland is better than any bottled water

24. Sworn you’ve seen a fairy sitting by that waterfall you watched

25. Agreed with the Scottish saying, ‘there’s no such thing as bad weather, just bad clothing’

26. Looked at the stonework and decided every conspiracy about Rosslyn Chapel must be true 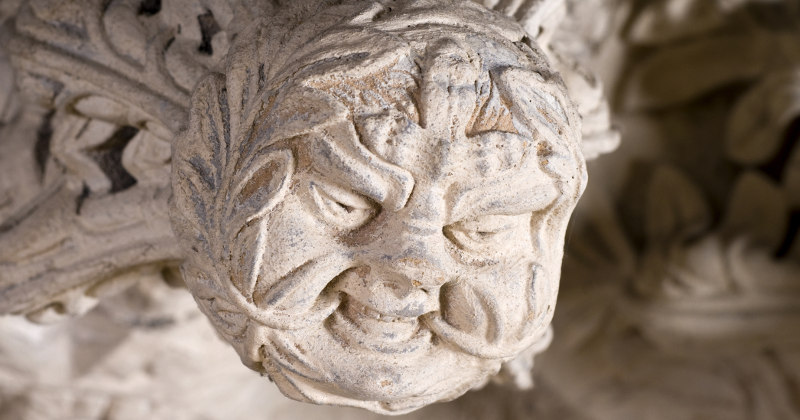 27. Tried to solve the mystery of the various stone circles

28. Been confused why people argue about whether Edinburgh or Glasgow is better (they’re just different)

29. Wondered how Scottish people can wear t-shirts in the depths of winter

31. Had your heart broken when you discovered not all Scottish people look like Jamie from Outlander

32. Marvelled at how Scottish people are simultaneously patriotic and humble about their country

33. Checked the regulations of how much smoked salmon you can legally smuggle back to your country

34. Asked a Scottish fish and chip shop owner if there’s anything they wouldn’t deep fry

35. Shaken your head in disbelief as you’re told how many incredible inventions were discovered in Scotland

36. Had the incredible mountains of Glencoe stained into your memory 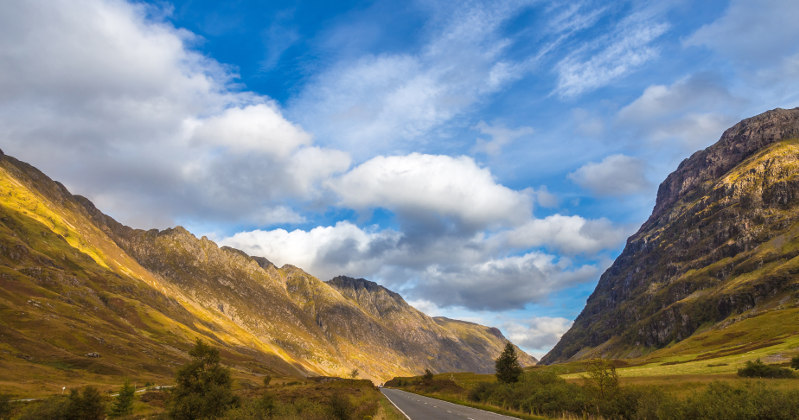 37. Decided Skye is the most beautiful place on the planet

38. Decided Torridon is the most beautiful place on the planet

39. Decided Edinburgh is the most beautiful city on the planet

40. Arrived in Scotland with a hatred for the bagpipes and fiddles, left with three hours’ worth of bagpipe and fiddle music on your computer

41. Found out that there’s a type of whisky for everybody

42. Seen more shows than you can remember at the Edinburgh Festival

44. Found out you should never-ever mistakenly call a Scottish person English

45. Learnt the movie ‘Braveheart’ has as much truth in it as your dream last night

46. Believed that everyone should be doing more to replant Scotland’s native forests

47. Imagined an epic war outside the walls of Stirling castle

48. Put on a little weight after eating too much delicious short bread 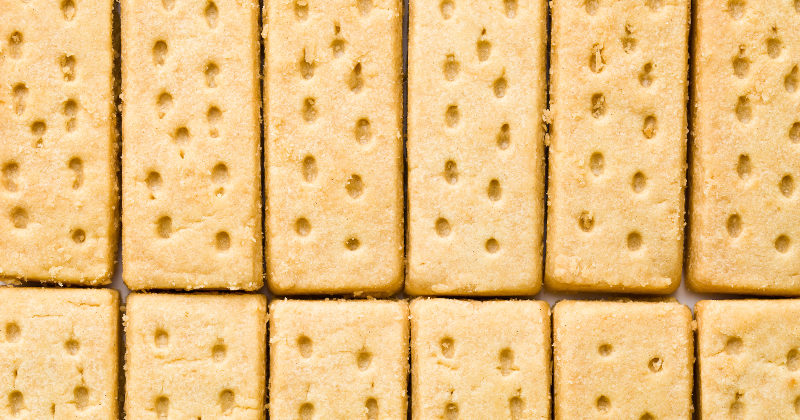 50. Looked at the flights to Scotland for next year before you’ve even left the country

These 7 Gems Will Make You Yearn for York
Rabbie

Where Are Britain's Tallest Mountains?
Rabbie

The Murderers and Smugglers of Old Rye
Nick