Tours to Loch Ness from

Edinburgh is Scotland's compact, hilly capital. It has a medieval Old Town and elegant Georgian New Town with gardens and neoclassical buildings. Looming over the city is Edinburgh Castle, home to Scotland’s crown jewels and the Stone of Destiny, used in the coronation of Scottish rulers. Arthur’s Seat is an imposing peak in Holyrood Park with sweeping views, and Calton Hill is topped with monuments and memorials. 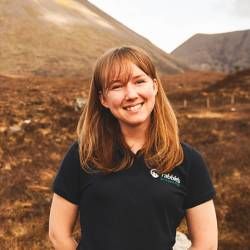 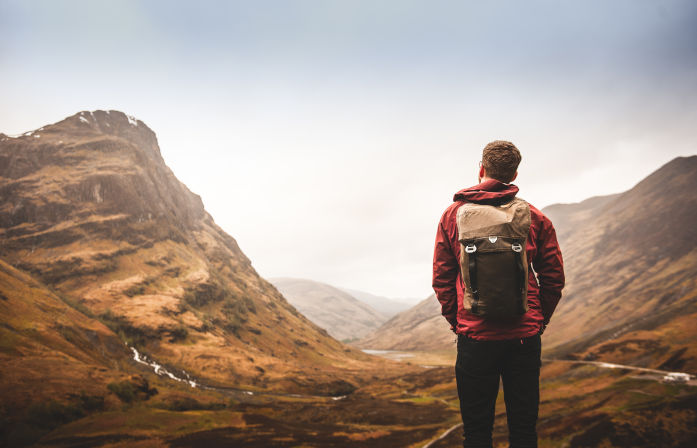 Venture through breath-taking landscapes, quaint villages and epic castles on this journey to the ‘Misty Isle’.

Rugged mountains taper down to pristine lochs in these islands of myth and legend. Explore them and learn about Scottish island culture.

Glasgow is less attractive, famous, and fancy than it's smaller brother, Edinburgh.
But Glasgow makes up for it by being more boisterous, mysterious, and modern.

There are hip milk bars, incredible art installations, tasty forward-thinking cuisine, and great music venues. What’s more is that it’s a lot closer to the best of the Highlands than Edinburgh is. So make this your base for your trip to Scotland and experience the elegantly modern side of the country. 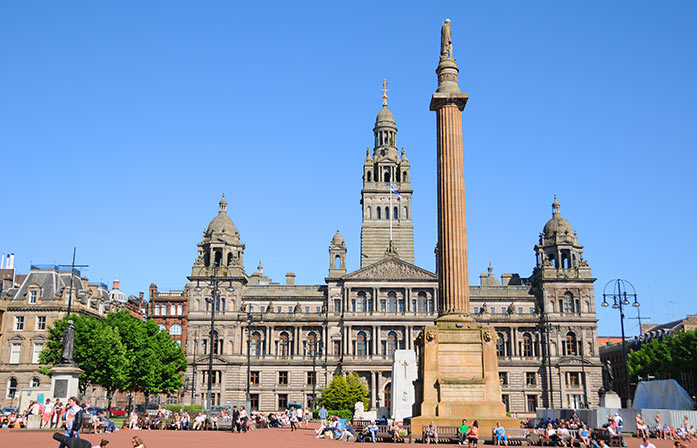 Inverness is the battle ravaged ‘capital of the the Highlands’. In the 6th century it was a trading port with Europe, in the middle ages its castle was burnt down by Robert the Bruce, and in the 19th century it became famous for producing rope, wool, and ships. But now it’s a truly wonderful city to explore. There’s a gorgeous pink castle, relaxing parks, and splendid highland restaurants. What’s more is you can take a tour from here and be whisked to the wildest parts of Scotland in under an hour. 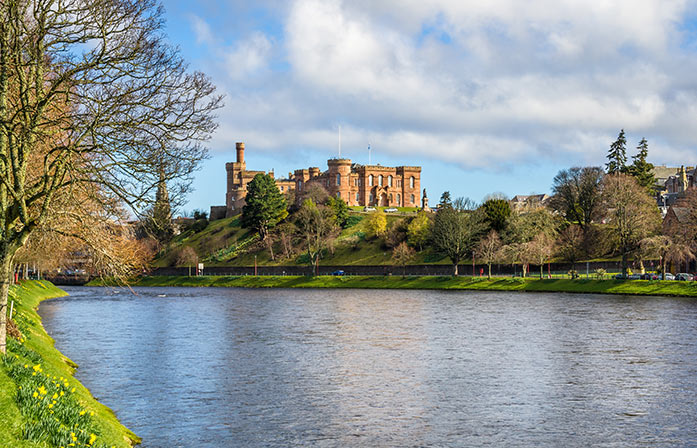